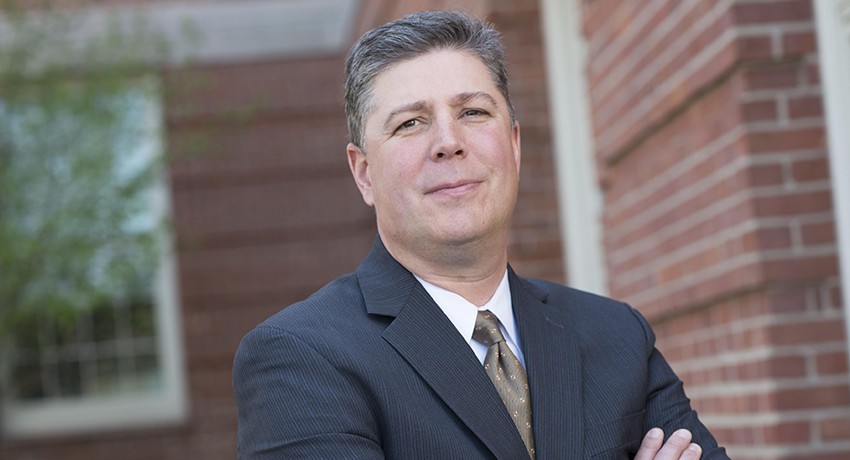 Barry M. Maloney, president of Worcester State University, was recently appointed as one of the four representatives of Division III colleges nationwide to the Committee on Women’s Athletics for the National Collegiate Athletic Association .

As a member of the CWA of the NCAA, Maloney will meet twice a year with the committee to study and make policy recommendations concerning opportunities for women in athletics at the institutional, conference and national levels, as well as examine other issues affecting women’s athletics. The CWA also focus on increasing opportunity, participation, and promotion of female student-athletes.

Maloney received his masters in Public Administration from the University of Maine in 1991. He is a graduate of the Institute for Educational Management (2007) from Harvard University. Maloney was tapped to be the 11th President of Worcester State University in 2011. 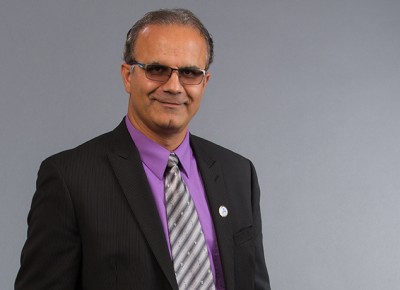 For three years, Syamak Moattari (Health Sciences) has worked with some health experts and activists to conduct a breast cancer public awareness campaign in the Middle East. As a result, they . . .