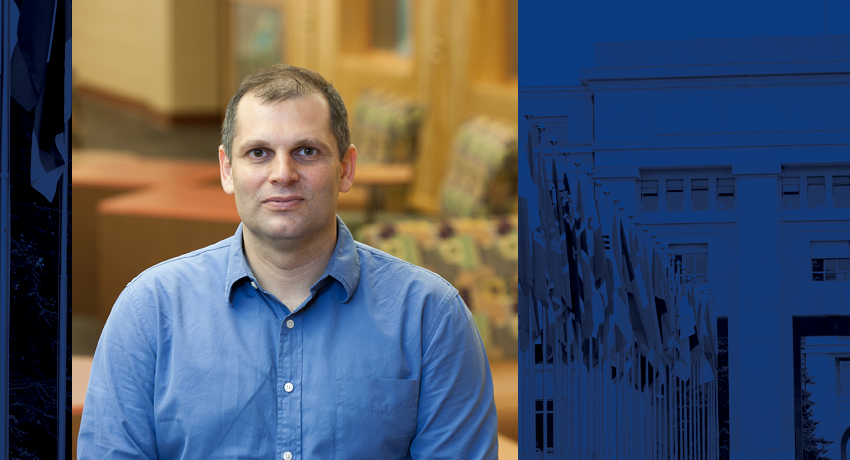 Education can be a powerful tool for preventing genocide, but only if it addresses the deeper issues that give rise to such atrocities, said Henry C. Theriault, Ph.D., associate vice president for academic affairs, in a recent talk he gave at the United Nations.

Theriault, who is president of the International Association of Genocide Scholars, was among academics and other dignitaries invited to speak at the annual International Day of Commemoration and Dignity for the Victims of the Crime Genocide, held in the General Assembly chamber at the U.N. headquarters in New York City on Dec. 9.

Speakers explored the role of education in the fight against genocide and the power that remembrance and education have in preventing it. The U.N., with its extensive human-rights toolbox, can play a strong role in giving early warnings about genocide and other atrocity crimes, said Mher Margaryan, permanent representative of Armenia to the U.N., in opening remarks that can be heard in a video of the event posted on the UN website.

“We all know too well that genocides do not happen overnight,” Margaryan said. “They are usually preceded by a well-recognized pattern of deterioration of human rights and fundamental freedoms, discrimination and stigmatization of vulnerable groups, and the cultivation of hate speech that brings about incitement of hate crimes on ethnic and religious grounds.”

The event also included U.N. Undersecretary Adama Dieng, who serves as special adviser of the secretary-general on the prevention of genocide. Undersecretary Dieng, in his remarks, noted the unsettling increase in hate speech in American politics these days. Theriault agreed, saying “What we see in the United States is a significant portion of the population committed to what I would consider, at least maybe, pre-genocidal attitudes of restriction, elimination, exclusion, and so forth.”

The challenge, Theriault said, is finding ways to reach those people “because in a society it’s not just preaching to the converted. It’s preaching to those people who are potentially acting in ways that violate human rights.” Education can be helpful in countering that disturbing trend, but it must also address the roots of the problem to be truly effective, he said.

“We live in a world that is absolutely bifurcated by wealth in the hands of relatively few people, with some people in the middle—although there’s not as many as there used to be—and a huge underclass that faces all sorts of deprivations and life circumstances that are precarious,” he said.

Educators need to recognize that social context as part of their educational efforts, he said. “Can education without addressing some of those larger problems really succeed? If people are in a vulnerable position where they’re desperate to grasp onto some kind of political leadership that offers them a way out, no amount of education about human rights is going to be able to overcome the issue of whether there’s food in their stomachs or, more importantly, in their children’s stomachs.”

Therefore, it’s important to start asking whether education can happen in isolation, away from other social issues, Theriault said. It’s also important to link classroom knowledge with commitment.

“Sometimes I think we have very facile notions about genocide education,” he said.  “That if we tell people about genocides, if we teach students about genocides, that’s genocide prevention. It isn’t. You can teach about issues, but there’s a big difference between knowing about genocide and being committed against it. What we’re talking about is knowledge coupled with ethical commitment.” 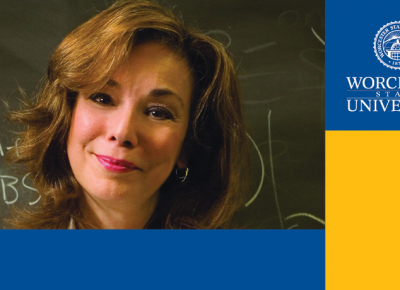