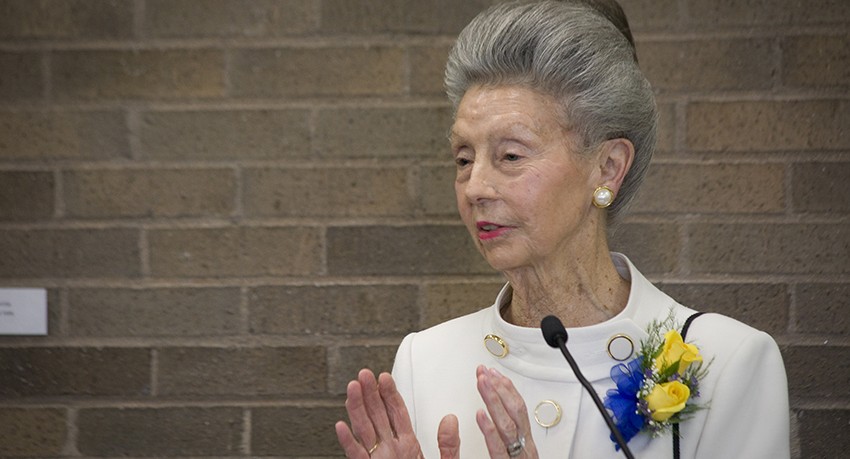 Worcester State College will pay tribute to the contributions James B. and Maryanne N. Kenary have made to the Worcester community by featuring them as the guests of honor at the 2009 Scholarship Tea on Sunday, May 3 from 3 to 5 p.m.

While successful in the local investment and education sectors, the Kenarys are best known for their dedication to, volunteerism with, and philanthropic support of local organizations.

Mr. Kenary has worked in Worcester’s investment business since 1950. Formerly the president of Kinsley & Adams, he is proud to have worked alongside his late son James III and now his grandson, James IV, for many years at the local office of Smith Barney.  He is also a past director of State Mutual Life Insurance Co. and Hanover Insurance Co. James also was a captain in the Marine Corps and a veteran of the Korean War. He is a 1946 graduate of the former Classical High School in Worcester and 1950 graduate of Harvard College.

Mrs. Kenary was an elementary school teacher in Braintree and at Heard Street School in Worcester before embarking on a 22-year career as a college counselor at St. John’s High School in Shrewsbury. She was named Outstanding Independent School Counselor in Massachusetts during the 1983-1984 academic year. She is a 1950 graduate of the Boston Academy of Notre Dame and Regis College in 1954. She earned her master’s degree in Education in Counseling from WSC in 1981.

The college’s Scholarship Tea recognizes outstanding citizens whose work stimulates the vitality, health, and success of their communities while supporting student scholarships. Last year’s event raised $23,000 in scholarship aid. To register, please contact the Office of Alumni Development at alumni@worcester.edu or 1-888-WSC-ALUM. 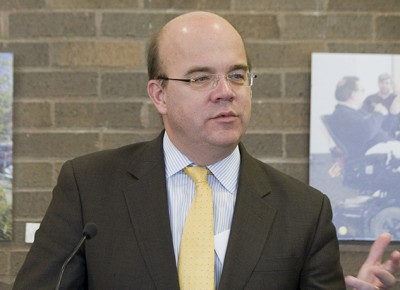 Congressman James McGovern, chair of the Hunger Caucus and co-chair of the Congressional Hunger Center, was the keynote speaker at the inaugural Worcester State College Cyrus Topol Memorial . . .