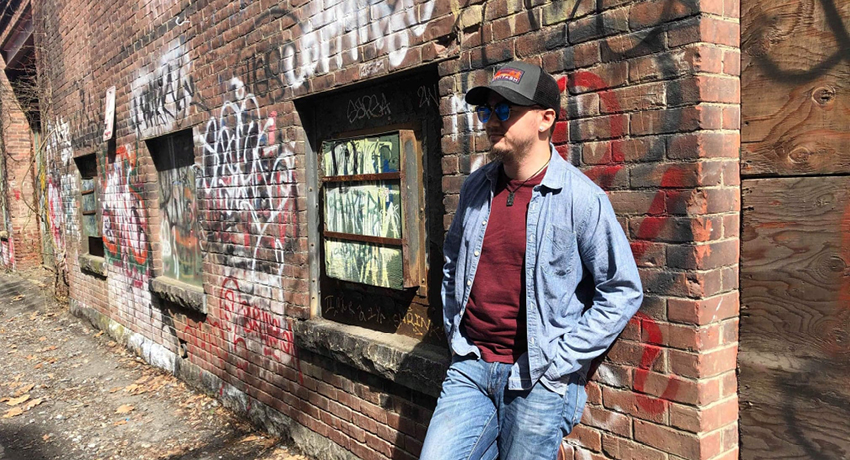 International relations scholars need to have a more radical and open concept of how their academic research relates to real-world issues, because there is an unspoken political bias related to relevance, according to Bryant Sculos, Ph.D., visiting assistant professor of global politics and political theory.

The concept of relevance matters as scholars assess whether research is considered “good scholarship.” Other factors include originality, timeliness, and whether the research fills in the gap of current knowledge.

Young scholars are told to tone down their politics if their views might be considered radical, or at least not mainstream, Sculos said. It is easier for well-known positions to be considered “realistic” and be “legible to policy workers.”

“A lot of academics are simply unaware that there is this functionally narrow view of relevance,” he said.

Sculos gave a presentation of his research, “Towards a Radical Theory of Relevance in the Study of Global Politics” at the first Shared Scholarship event of the Spring 2020 semester in January.

He said that if scholars worry about how their work will be perceived as it relates to relevance, it will prevent more critical or radical research from being published and recognized.

Scholars are “self-censoring” their critical and radical views in favor of more accepted views, or “hiding their politics behind disputes and debates,” relying on an incorrect standard of academic relevance to cover their views.

This lack of critical and radical politics in academic work affects the career trajectories of scholars who seek to write and research non-conservative policies and ideas. Scholars are attentive to their reputations, and they are aware of how these types of work are perceived.

To combat this bias, Sculos made four recommendations during his presentation: 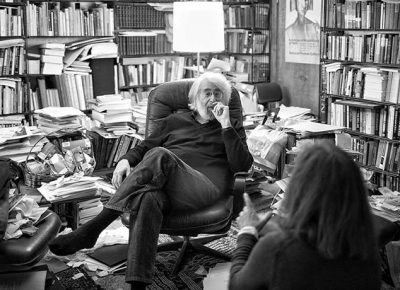 When people first meet Lloyd Schwartz, they often have the uncanny sense that they have met him before. And, in effect, many have: Schwartz is the classical music critic for National Public Radio's . . .