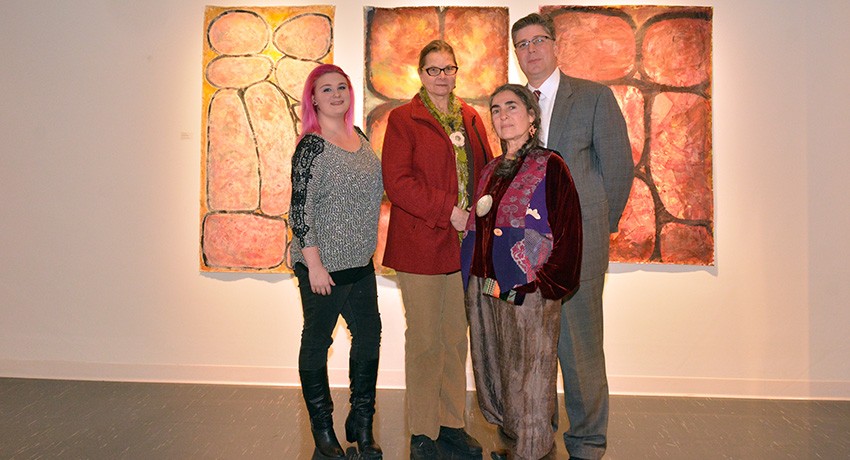 Select Artwork by WSU Art Students on Display in Gallery

The artwork selected for this year’s Student Art Show was handpicked as the “best of” by WSU’s art professors from works created by arts students in the Visual and Performing Arts Department. Each piece—on display in the Mary Cosgrove Dolphin Gallery—exemplifies the varied and intriguing talent of our VPA students.

The students hail from cities and towns around Worcester County, in nearby Connecticut, and as far away as Puerto Rico.

Other students with selected works in the exhibit are:

Regular hours are Tuesday through Friday 11 a.m. to 5 p.m. and Saturday 1 to 5 p.m. The exhibit remains open until February 25. 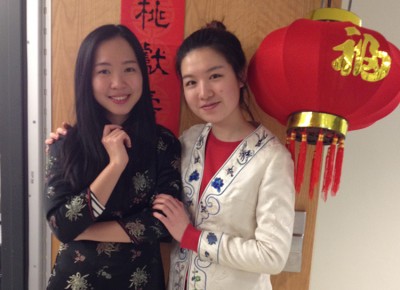