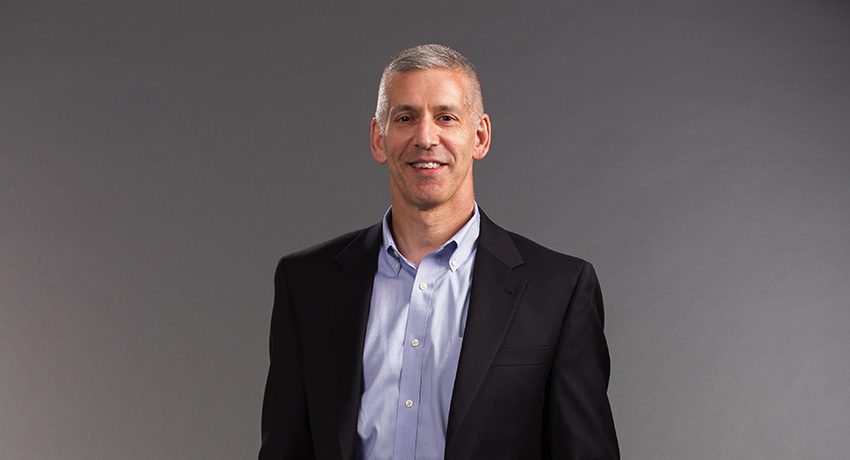 James Silver (Criminal Justice) is a co-author of the FBI report, “Study of the Pre-Attack Behaviors of Active Shooters in the United States Between 2000 and 2013,” published in June.

This report is the second phase of the FBI’s examination of 160 active-shooter incidents between 2000 and 2013. This phase reviewed law enforcement cases of 63 of the attacks with the goal of developing a better understanding of the behavior of active shooters before their attacks and their motives.

The first phase, which was published in 2014, looked into the individuals who carried out the mass shootings, the details of the attacks, and their impact.

“There is cause for hope because there is something that can be done” to prevent these incidents, according to an abstract of the study. “In the weeks and months before an attack, many active shooters engage in behaviors that may signal impending violence. While some of these behaviors are intentionally concealed, others are observable and—if recognized and reported—may lead to a disruption prior to an attack.”

A book that was co-authored by Lisa Kramer (Visual and Performing Arts) has won the American Alliance for Theatre Education (AATE) Distinguished Book Award. The book, titled “Creative . . .