Smith Publishes Chapter in ‘The Guide to U.S. Economic Policy’

He also published three book reviews: A Cold War State of Mind: Brainwashing in Postwar American Society, by Matthew Dunne, in NEHA Newsletter, April 2015, The Evil Necessity: British Impressment in the Eighteenth-Century Atlantic World by Denver Brunsman, in The Journal of Southern History, August 2014, and James Madison, the South, and the Trans-Appalachian West, 1783-1803 by Jeffrey Allen Zemler, in The Virginia Magazine of History and Biography, July 2014. 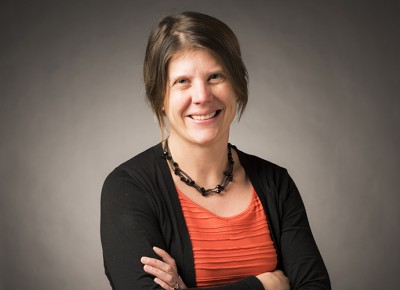 Allison Dunn (Earth, Environment, and Physics) was on sabbatical for the 2014-2015 academic year, during which time she served as a Visiting Research Scholar in Boston University's Department of . . .