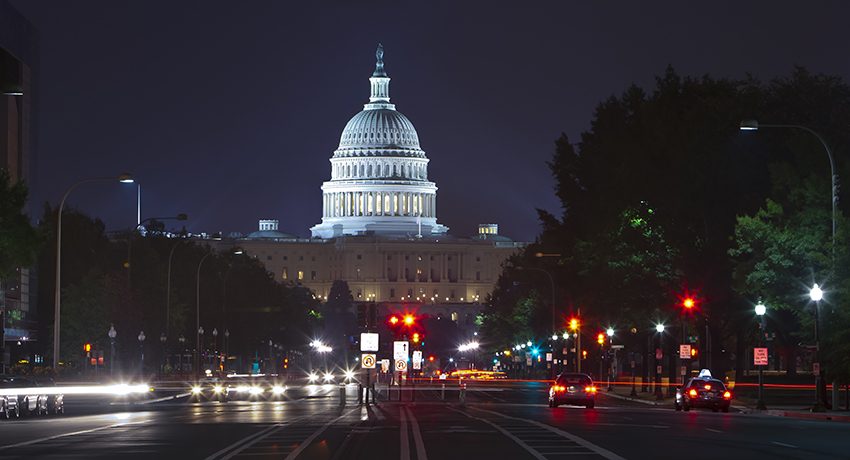 Student Stories: My Journey of Discovery, Part One

Two years ago, in 2016, I remember not having a clue as to what I planned on doing in my life. I wasn’t sure what I would major in, I didn’t know what my interests were at the time, all I knew was that I wanted to make the best out of my time as a student. I came into Worcester State University hoping that I would quickly learn what I enjoyed doing and what I would want to accomplish as a student and as an alumni. So far, that is exactly what Worcester State has done for me.

I want to better the lives of those around me and make as much of a difference in society as I possibly can. I didn’t care about future salaries nor did I care about obstacles I’d have to get over in order for me to do so. But I knew from the bottom of my heart that I was going to get it done. The only problem was, I didn’t know how I was going to do it.

This past summer heading into my second year of college, I received an email from Dr. Mark Wagner, the director of the Honorable John J. Binienda Center for Civic Engagement, about the civic corps and what it was. I personally interpreted this email as a sign of God or fate so I took advantage of it. Dr. Wagner and I spoke about me joining the civic corps program and he asked me if I had any ideas of a civic engagement project. Like before, I had no idea what I could do or what I’d want to do. Luckily, that same exact summer, Worcester State became one out of a hundred schools nationwide to be accepted into the Up To Us movement; a program funded by the Clinton Foundation and Peter G. Peterson Foundation with intentions of lowering national debt.

Dr. Wagner invited me to be a part of Worcester State’s Up To Us team in order to spread awareness of the national debt and I gladly accepted the offer. I am now the team’s writer and gladly a part of the generation to significantly lower the national student debt which is currently over $20,000,000,000,000 (twenty trillion). With the word being spread around campus and to the university’s students, I believe our generation has a strong chance to make a difference for our country and its future. 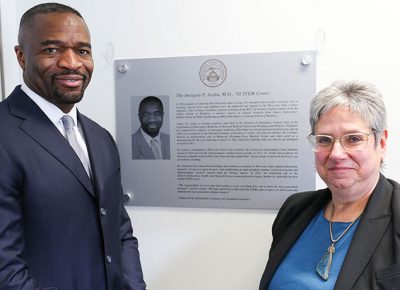 Worcester State University is planning a program of events, presentations, and speakers to engage students in topics on science, technology, engineering, and math (STEM), in conjunction with . . .