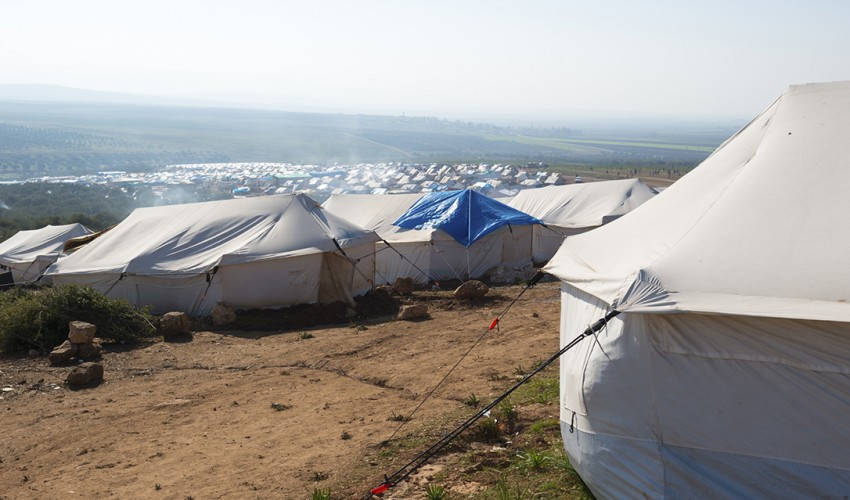 “Can you hear me now?” has an acute sense of urgency for Syrians living in refugee camps because their access to information is random. So they consider cell phones as vital as water to their survival and covet areas of the camps with the best reception.

For the estimated 4 million Syrians lucky enough to grab their cell phones as they fled civil war and keep them as they passed through checkpoints, they use them to communicate with relatives still in Syria or in other refugee camps, follow developments in the ongoing war, and pursue job opportunities in the camps.

The study defines information precarity as “the condition of instability that refugees experience in accessing news and personal information, potentially leaving them vulnerable to misinformation, stereotyping, and rumors that can affect their economic and social capital.” (See below for more details.)

As the research team conducted focus groups with refugees in the Za’atari Camp—currently called Jordan’s fourth largest city because of the nearly 100,000 refugees living there—about their social networks, it became clear that the cell phone is a “focal point” in their existence, Campbell recalls.

Advances in cell phone technology and people’s abilities to use them effectively coincided with a change in how the world responds to humanitarian crises like that of the Syrian refugees and migrants, which is now in its fifth year.

“The international community’s response has fallen short of the massive need. And, it’s reliant on the NGO and private sector in unprecedented ways,” Campbell notes. “It increasingly falls on [the refugees] to provide the aid they need, to find a job to pay for their survival.”

A cell phone enables the communication necessary to piecing that survival together, she says.

“It’s become the way of life, a way of life that refugees 20 years ago in sub-Saharan Africa and 50 years ago in Europe wouldn’t recognize,” Campbell adds. “I think this humanitarian response is problematic. Is this really what we want? Is it really working to help refugees?”

For an estimated 350,000 of the Syrian refugees, they’ve moved on to Europe to seek asylum—and greater safety and stability.

While disappointed that the Syrian refugee crisis is getting the world’s attention five years after the bloodshed in Syria began, Campbell says she is “pleased we are having a conversation” about it. She would like to see more refugee resettlement in “third countries.” (Refugees currently are supposed to seek asylum in the first country in which they arrive. But as these countries may not always offer asylum, third countries like the United States or Sweden are needed to fill the gap.)

Campbell would like to see the United States do more. So far, she says, we have resettled only 1,500 Syrians, including two brothers who learned English through the WSU International Urban Institute’s English Language Learning program.

“The United States and other members of the international community have some responsibility in this conflict and the ensuing humanitarian crisis,” she says. “One of the key ways we’ve been involved is by not doing much. There has been a lack of real attention, and that left us with some responsibility to deal with” the resulting crisis.

Campbell is using a case study on Jordan in her Advanced Seminar: Global Migrations class this semester, which takes a people-centered perspective and relates it to political and economic conditions refugees face. “Yesterday afternoon, we had five different readings; they were about anthropology and study of refugees is a new concept, as a new field of study,” senior Tiara Yahnian explains. “We’re trying to focus on the field, how it became a field, and what it means to be a field.”

Campbell’s students also are interested in organizing a refugee teach-in this semester. “I’m hoping we can make it happen…so our students can experiment with what it means to be global citizens,” she says. In addition, a member of the WSU community has expressed an interest in supporting a symposium on the topic.

Campbell is planning to return to Jordan in December to continue her research, which will be funded by a Faculty Mini-Grant. Although several students are interested in joining her, she said, that would require the endorsement of WSU’s International Programs Office as a faculty-led, short-term trip abroad.

Regardless of whether students can travel with her, they’ll be able to lend support to Syrian refugees by donating scarves, hats, and mittens to the winter clothing drive Campbell plans to hold in the Urban Studies Department before her trip.

Campbell and her colleagues identified five areas of information precarity among Syrian refugees: 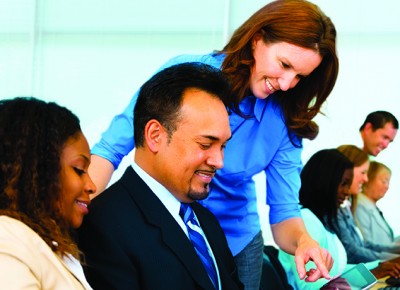 Cherie Comeau has been recently hired by Worcester State University to run the Center for Business and Industry (CBI) within its Division of Graduate and Continuing Education (DGCE). The CBI . . .