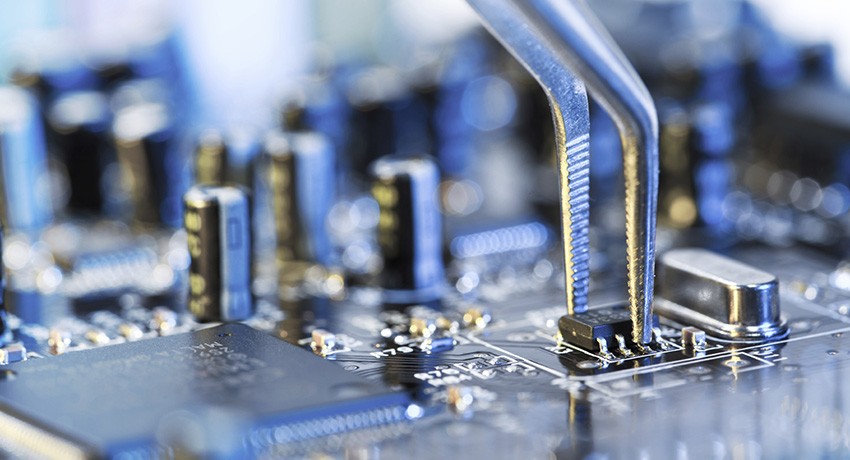 The Worcester State University Programming Team took fourth place (out of 27) at the CCSCNE 2012 programming competition at Quinnipiac University in Hamden, Conn.

The team completed four out of six of the programming problems.

Susanna Meyer (Communication Sciences and Disorders) recently attended the national meeting of the American Academy of Audiology, AudiologyNow! 2012 in Boston. She presented research conducted with . . .