Henry Theriault (Philosophy) and Sara Brown (adjunct, Philosophy) co-wrote the article “Blaming the Victims 2.0” in the April issue of the Armenian Weekly Magazine.

The magazine also includes the article “The One and the Many: The Ontology of Genocide Against Minorities in the Ottoman Empire” by Theriault. 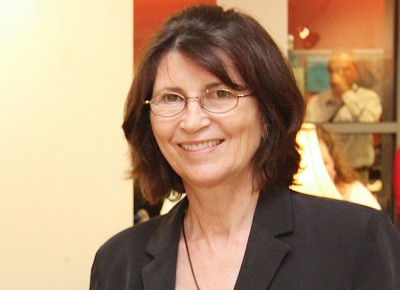 Catherine Wilcox-Titus (Visual and Performing Arts) had one of her photographs juried into a selective show of photography hosted at the Schoolhouse Gallery in Provincetown, Mass., for their annual . . .