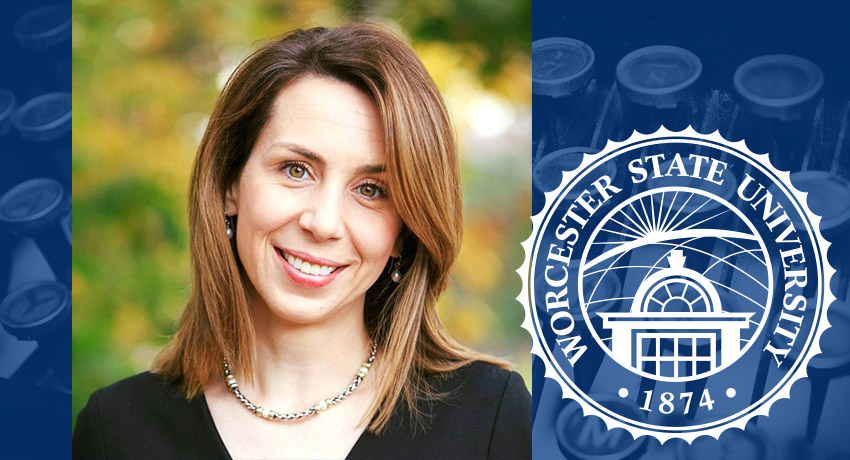 Treseler Poem Published in Journal of the American Medical Association

A poem by Associate Professor of English Heather Treseler, Ph.D., was recently published in the Journal of the American Medical Association, the most widely circulated medical journal in the world. Treseler says the poem, “Blue Madonna,” was inspired by a Fra Lippo Lippi painting of the Madonna and Child, which she saw in 2017.

“It’s about the tender language between mother and child, a tableaux richly captured (and celebrated) by Lippo Lippi and his student, Sandro Botticelli, during the Renaissance and under the somewhat tyrannical rule of the Medicis,” says Treseler. “To me, the painting was a message in a bottle, suggesting the genre of tenderness and care that we ought to celebrate and hold dear at times of political strife.”

Treseler notes the poem’s relevance during chaos of the current pandemic.

“The poem also invokes the British psychoanalyst D. W. Winnicott, who popularized the idea that a stable ‘holding environment’ between parent and child allows individuals, as adults, to survive traumas and surpass other difficulties,” she says. “I wrote the poem long before COVID-19 was on our horizon, but it has an uncanny resonance now.” 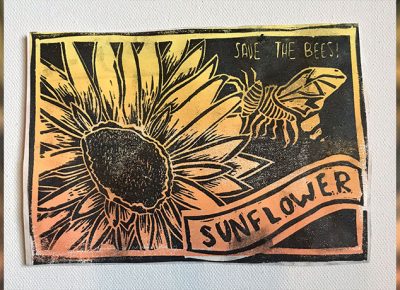 Shannon Kittredge has been selected to be featured in Massachusetts-based ARTivism Initiative’s juried gallery show, an exhibit that is being made available online and features social causes that . . .