The 14th Annual College Show opened Friday, February 2, at the Aurora in Worcester and works by 12 Worcester State University students are among the 65 pieces being exhibited, which were selected by independent curator Mary Tinti from 253 submissions.

A wide variety of art is showcased, from traditional sculpture, to photography, to new media such as video, and much more.

The following Worcester State University students have pieces in the show, which is sponsored by ArtsWorcester:

The gallery is open Thursdays, Fridays, and Saturdays from 12 to 4 p.m., and the exhibit runs through March 2. 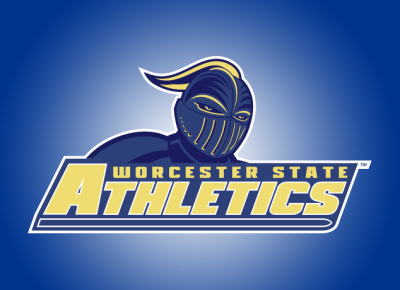 Out of the eight full-time Massachusetts State Collegiate Athletic Conference members, Worcester State University placed the most student-athletes on the 2017 MASCAC Fall All-Academic Team with a . . .