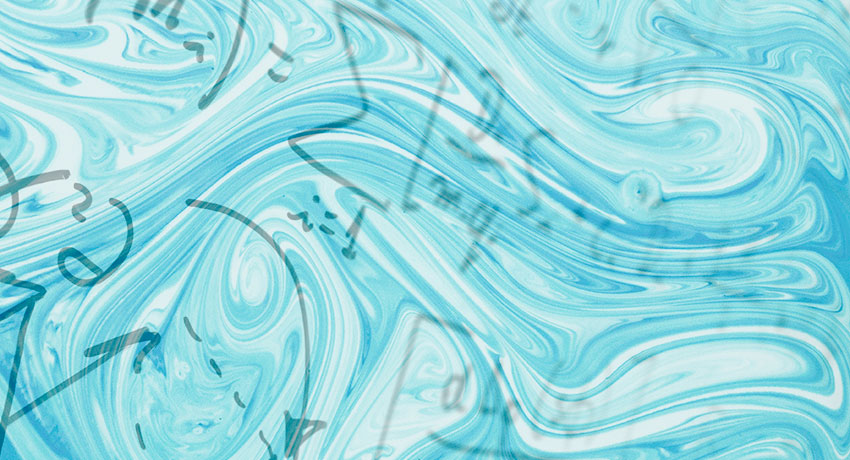 A unique experiment used in a course called Physics in Art teaches students how the intensity of a beam of light changes as it passes through different types and colors of liquid.

The experiment uses a red laser, with intensity that is “measured after the beam passes through samples with increasing concentrations of food dyes, black ink, and milk,” according to the experiment’s abstract. The intensity is measured using a simple detector made by Lamelas and Swaminathan. This detector is set up directly across from the laser, with the sample liquid between the two.

The intensity of the laser decreases through either absorption, where light particles called photons are absorbed by the liquid, or by scattering, where the photons scatter off to the sides, missing the detector and resulting in a lower intensity. Different colored food dyes and the ink result in different amounts of absorption, while the milk scatters the photons several times and appears red because the red light is scattered throughout the milk.

“Students like doing the experiment, but find it hard to write up,” Swaminathan says.

Lamelas and Swaminathan wrote a paper about their experiment to share with other professors. This paper, “Optical Absorption, Scattering, and Multiple Scattering: Experimental Measurements Using Food Coloring, India Ink, and Milk,” was published in the American Journal of Physics (vol. 88, p. 137, February 2020), which has a primary audience of physics faculty and students interested in teaching physics concepts, theoretical methods, and novel lab experiments.

“This journal is interested in new, interesting labs for undergraduates,” Swaminathan says.

The Physics in Art course, which is directed toward non-science majors, focuses on paints, pigments, and the optical properties of paint. Students in this lab learn physics concepts in a more unique and interesting way compared to typical physics labs.

“There aren’t undergraduate labs out there to demonstrate things this way,” Lamelas says. 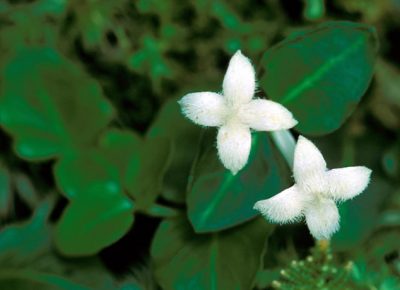 In the quiet of the forest, as the spring rain drips from the trees and the last of the winter snow melts, a little plant grows. It’s a peaceful scene, and, but for a handful of scientists and . . .