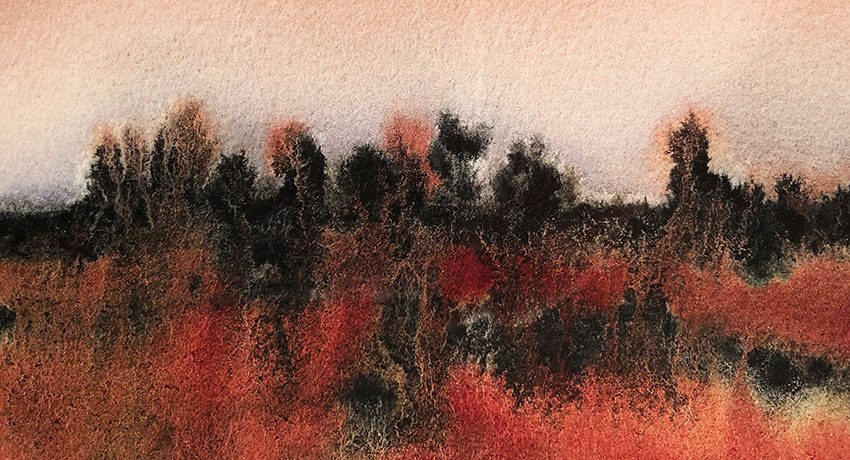 Professor Amaryllis Siniossoglou of Worcester State’s Visual and Performing Arts Department displayed her art pieces in numerous exhibits worldwide in the past year.

From December 2017 to February 2018, three of her paintings hung in the 8th Painting and Mixed Media Competition at Lessedra Gallery in Sofia, Bulgaria. Soon after, in the 4th annual “Enter into Art” International Installations, Professor Siniossoglou’s art exhibited in the German cities of Cologne, Weißenthurm, and Kobern-Gondorf from March to May. The work focused on the exhibits’ themes “Fascination of World Art and Colors,” and “The Colors of Spring.”

Shortly after in June, Siniossoglou offered ten paintings for display in the “16 times ART,” a small group exhibition in Weißenthurm, Germany. The exhibition group then selected four of her works to publish in a double page spread art book. At the same time her work was on display in Germany, and also shown at the “Miniprint Kazanlak 2018,” in Bulgaria, as well as the “Sixth Annual One Show” right at home in Worcester, at ArtsWorcester this past July. 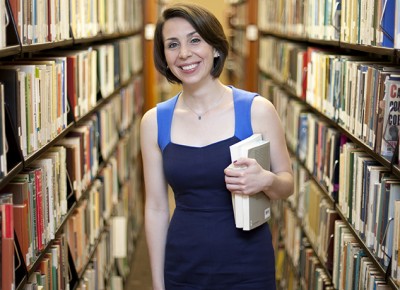 A poem by Heather Treseler (English) titled "Louisiana Requiem" has won Frontier Poetry's Summer Award, an honor for which the recipient receives $2,000. Treseler says she is particularly . . .