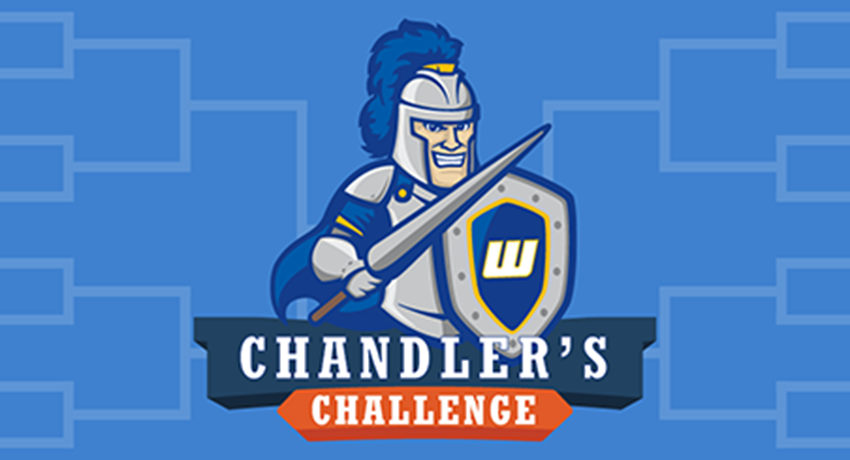 The Volleyball team and the Presidential Student Ambassadors won first place in their respective brackets at the end of Chandler’s Challenge, the 2021 Days of Giving, on April 12-13. Overall, more than 1,000 donors gave over $46,000 to the 27 teams in a fun crowdfunding competition to see which team could get the most donors per team member at the end of 48 hours.

Teams were broken up into two brackets—athletics teams and campus teams. After the Monday Melee, where all teams competed against each other, eight teams per bracket were seeded against each other in a NCAA March Madness-type playoff structure. Teams with the highest donor scores moved on to the next round every 12 hours.

As a result of their first-place finishes, the Volleyball team and the PSAs each won $1,000 in prize money. Coming in second and earning $500 each, were the Dance Team and Softball. Third-place prizes of $250 were awarded to: Women’s Basketball, Ice Hockey, Cheerleading, and the Pre-Health Club.

All teams, even those that didn’t advance in the brackets, could compete in four Power Hours, with teams that got the most donors per member in that hour receiving and additional $250. The Volleyball Team and PSAs each earned an additional $375 (each won one hour and tied another). Other Power Hour winners included: Cheerleading, Women’s Basketball, Chorale, and Field Hockey.

A special $500 prize was given to the teams in each bracket with the most alumni donors: Women’s Lacrosse and the Student Emergency Fund.

Although the competition is over, you can still contribute to your favorite team here. 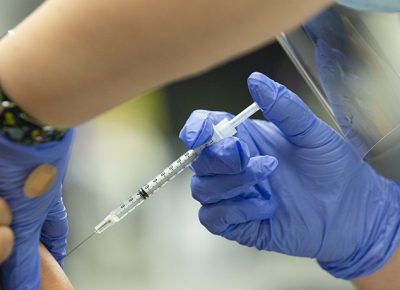 Worcester State is joining with the eight other state universities in requiring all students to be fully vaccinated against COVID-19 in order to attend in-person classes this fall. “As public health officials indicate, this is the most effective way for us to prevent the spread of the virus on campus. I believe the requirement will also help ease anxiety and enable us to provide a . . .