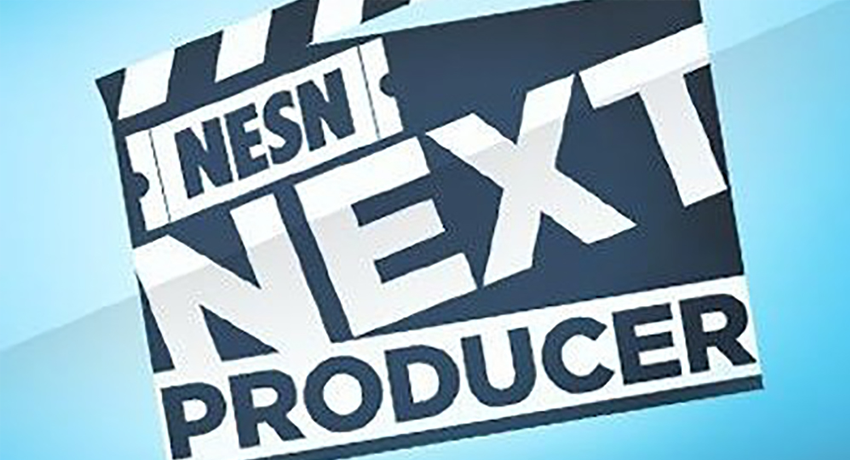 Senior Matt Collamer and recent alumnus Andrew O’Connor, both communication majors, produced a video that has made it to the final round of an “America’s Got Talent”- type show NESN is premiering this April called “NESN Next Producer.” The pair are hoping the Worcester State community will begin voting for the video in order to win the competition.

Called “The Death & Rebirth of Baseball in Worcester,” the video documents the fall of the semi-pro baseball team, the Worcester Tornadoes, and the rise of the new team that began competing last year, the Worcester Bravehearts.  To vote and view the video, go here.  It includes interviews with several Worcester area leaders. The seven-part series will air immediately following Red Sox games, beginning April 6.

NESN’s promo of the new series includes some shots of the Worcester State University campus and interviews with Collamer and O’Connor:

Professor Highlights Jewish Struggle to Be Visible in Harbin, China

What was once a Jewish area in Northern China has been reconstructed into a Russian-themed musical district, although the fight for remembering the Jewish culture there is an ongoing battle. In a . . .