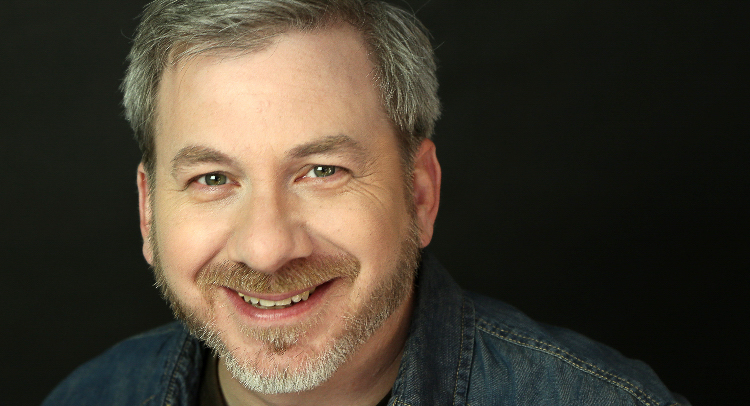 As nearby Devens, Mass., steadily grows its reputation of being a “Hollywood of the East,” Worcester State Visual and Performing Arts (VPA) voice instructor Steve Gagliastro’s impressive acting career continues to thrive.

The VPA adjunct faculty member, who has appeared over the years in theatre tours and movies and on TV networks including HBO, Showtime, and TBS, recently landed new roles in several upcoming star-studded film and television projects.

“We’re fortunate in Massachusetts to have such a diverse set of locations and seasons, ocean to mountains, urban to rural, summer to winter—all within a very short distance of each other,” says Gagliastro. “Together with places like Devens-based New England Studios, Central Massachusetts has become an increasingly attractive place to film, and I’m thrilled to be part of these new and exciting projects with so many of the industry’s greats and share these experiences with our students.”

In 2006, the Commonwealth of Massachusetts put into effect a film tax credit, incentivizing filmmaking in the state by providing production companies a credit for 25 percent of state payroll and production expenses. The initiative has been extremely successful in attracting big- and small-budget productions to the area.

“Since the boom has come to town these last 15 or so years, the infrastructure of the film industry has become world class,” he says. “From film equipment rental businesses to prop warehouses, studio spaces, table and chair rentals, catering and craft services, laborers, drivers, skilled actors, technicians, hair/makeup locals, Covid-19 departments, casting, and so on; all of these individuals and businesses have become expert at making movies, television, and commercials.”

Recent work by Gagliastro that is presently available for viewing includes his lead role in the acclaimed short, The Stone. In addition, he was featured in the 2021 Tribeca Film Festival selection We Do This Once.

“We’re thrilled that Steve has been so active in interdisciplinary arts work and is able to bring these world-class experiences from the field to our classrooms and studios,” says VPA Applied Music Coordinator and Professor Kyle Martin, D.M.A. “Since joining Worcester State last year, Steve has been a wonderful asset to our major and our students, and we look forward to viewing his latest work.”

For more information regarding courses with VPA faculty and beyond-the-classroom performance opportunities and exhibitions at Worcester State, contact VPA@Worcester.edu. 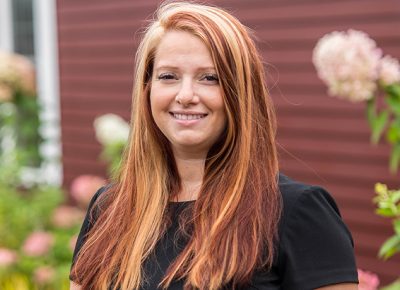 Five Worcester State University alumni have been chosen for inclusion in the Worcester Business Journal’s 40 Under Forty Class of 2021. The 22-year-old annual award initiative highlights . . .