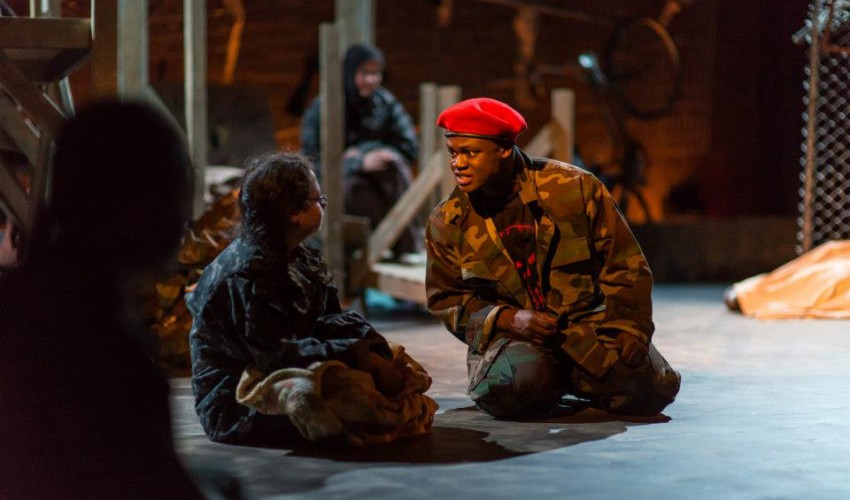 ‘War Children’ Receives a Merit Award from the KCACTF

In addition to his planned activity of directing a reading for the New Play Program and offering a directing workshop, Zahler was asked to step in as a respondent for the SDC (Stage Directors and Choreographers, the professional directing union) Directing Program. Zahler, an SDC member, joined two other directors in observing, evaluating, and responding to the work of student directors.

He also participated in an unscheduled discussion of professional issues at the request of the Directing Committee.  And, during the now storm, he led an impromptu workshop for interested students in How to Bark Like a Dog. 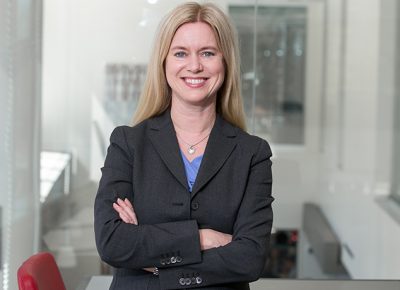 During her sabbatical in fall 2014, Dr. Julie Frechette (Communication) published the journal article, "Top Ten Guiding Questions for Critical Digital Literacy" in the Journal of Media . . .