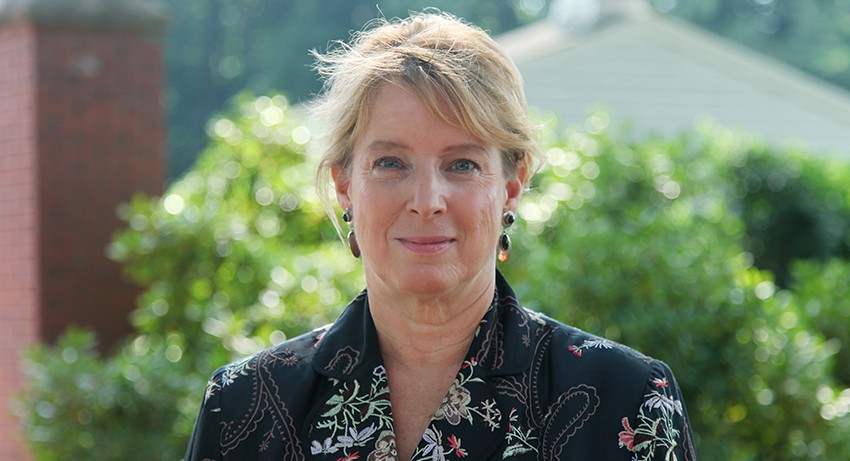 In her latest publication, Kristin Waters (Philosophy) was one of only three invited forum participants in a double issue on black feminist thought for the journal, Departures in Critical Qualitative Research (Fall 2016). In this, she joined the pre-eminent theorist in the field, Patricia Hill Collins.

Her contribution, “A Journey from Willful Ignorance to Liberal Guilt to Black Feminist Thought,” explores the ways that the dominant culture often misinterprets the world, confident that their interpretations will be validated by white epistemic authority. In the current context, she affirms that, “In the educational sphere, an activist would … advocate fiercely for more inclusive hiring practices; demand dedicated operational funding lines for interdisciplinary programs that are vulnerable to administrative whims; and challenge the merry-go-round excuses that perpetuate the status quo while blaming outliers for lying outside of it.”

Thirty-three Worcester State University students have been named to Who’s Who Among Students in American Universities and Colleges for 2017. The students are: Jessica T. Andrzejewski Kara M. . . .