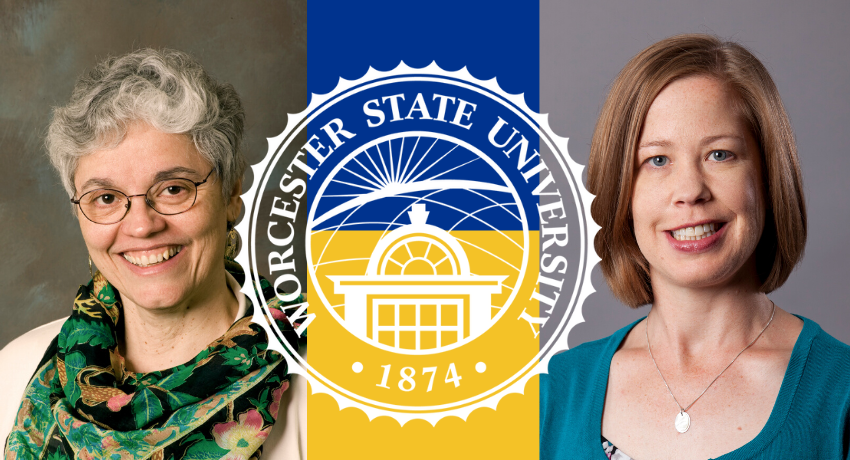 The winners of the inaugural Deans’ Lectures awards, one from each of the University’s two schools, have been announced in advance of an upcoming dinner recognition event on campus.

Last spring, the leadership team of Academic Affairs began soliciting applications for the Deans’ Lecture awards, made possible by an anonymous donor, Provost Lois Wims, Ph.D., says. The award recognizes the high-level contributions recipients have made to their respective fields. Winners will give a brief lecture about their work at the award dinner Nov. 5, which will follow the Faculty Showcase of Scholarship and Creativity.

“We thought pairing it with the showcase as a one-day event would give students, alumni, and supporters an opportunity to see our faculty’s success in scholarly and creative activities,” Wims says. “We hope the Showcase and Deans’ Lectures and dinner will inspire all of our community.”

“We’re trying to raise the profile of the whole scholarly and creative enterprise here and to promote more campus awareness of it,” Russ Pottle, Ph.D., dean of the School of Humanities and Social Sciences, says. “This is just one way of doing that.”

Perez will lecture on “Revisiting Cultural Competence Through a Museum & Community Collaboration.” Perez has dedicated her entire professional life to working to improve the quality of care and education for young children and families and to promote the careers of early childhood staff. She has worked as a teacher in daycare in Spanish Harlem, New York City, and as an elementary teacher in New Haven, Conn., and New York City. She has worked in children’s television, museums, and most recently as a professor of early childhood education at Worcester State University.

Previously, Pérez served as the curriculum development and early childhood research specialist for the research division of Sesame Street at the Children’s Television Workshop, for which she received three Emmy awards.

“Dr. Perez has been an active scholar in her field for a number of years,” says Linda S. Larrivee, ’76, M.S., ’80, Ph.D., dean of the School of Education, Health and Natural Sciences. “Because of her high level of scholarship, she keeps her classes and her students current on topics of importance in the field of Education. Dr. Perez is a fine example of the faculty members here at WSU. That is, she is dedicated to her students and to her profession, and assures that her research is relevant, meaningful, and accessible.”

Weierman’s lecture will be on “The Case of the Slave-Child, Med: Free Soil in Antislavery Boston,” which is the title of her new book about an enslaved six-year-old girl named Med, who was brought to Boston in 1836, and for whom the Boston Female Anti-Slavery Society (BFASS) waged a legal fight to secure her freedom and affirm the free soil of Massachusetts. Her research has been supported by fellowships from the American Antiquarian Society and the Massachusetts Historical Society. She received a B.A. in American Studies from Georgetown University and a Ph.D. in English from the University of Minnesota.

“I think it’s important for people to see that what the faculty is doing is achieving a very high level,” Pottle says. “Karen’s achievement in publishing that book is a real big deal. That’s quite an attainment. It’s the kind of thing that people associate more with a system like UMass, maybe, than they do the state universities, but we want to show that the state universities are in the game, that we have highly gifted highly talented faculty members who are pursuing substantive scholarly activities.” 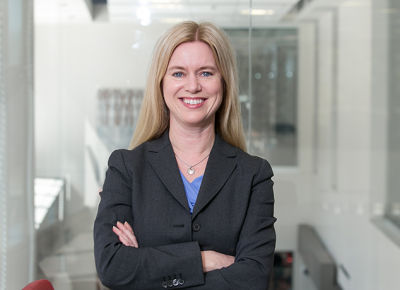