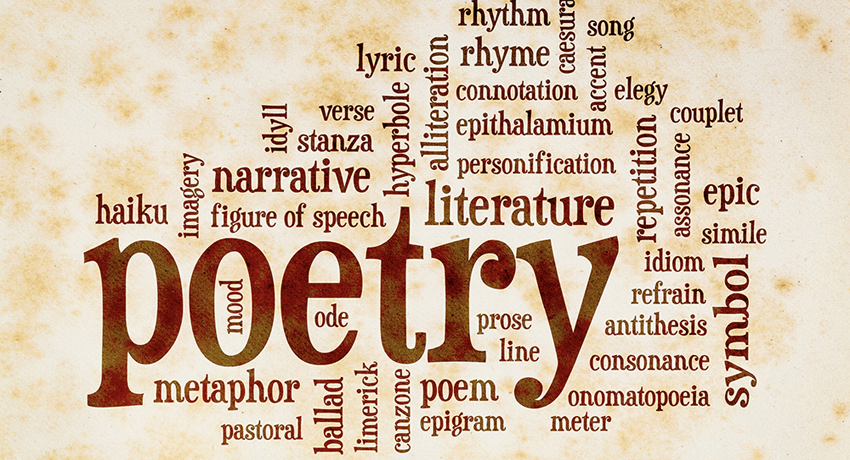 Three Worcester State University community members have had poems published in the 2016 issue of The Worcester Review, an annual print literary and art journal published by the Worcester County Poetry Association, and two have been nominated for the Pushcart Prize.

Two poems by Jonathan Blake (English) were published in the Literary & Poetry section, and two by Karen Sharpe (University Advancement) were included in the journal. In addition, Sharpe had an essay featured in the guest-edited Scofield Thayer section, and she was recently named a poetry editor for the publication.

Heather Treseler (English), who received first place in the Frank O’Hara poetry competition earlier this year, also had her work featured in the journal.

Both Treseler and Sharpe have also been nominated for the 2016 Pushcart Prize for their poems “Voyeur in June” and “Neutrals,” respectively.

The Pushcart Prize is an American literary prize published by Pushcart Press that honors the best poetry, short fiction, essays or literary pieces published in the small presses over the previous year. Magazine and small book press editors are invited to submit up to six works. 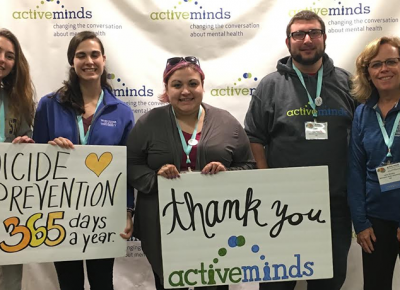