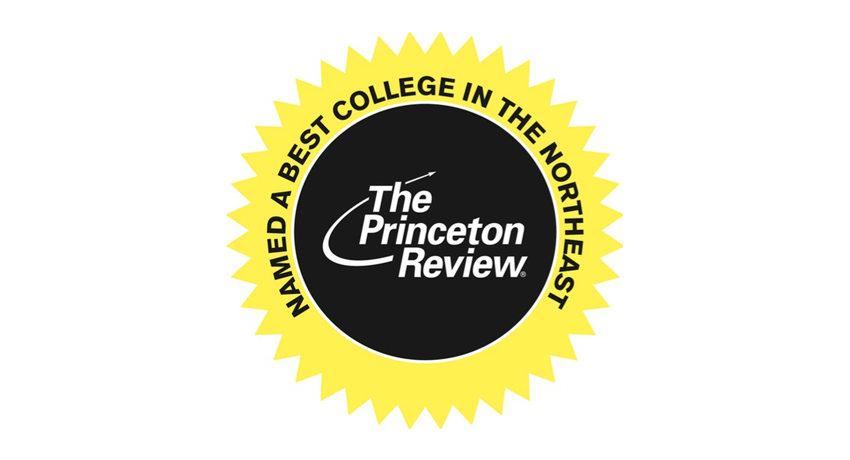 Worcester State University was recently named one of the 75 “Best Value” public universities in the nation by The Princeton Review. The University of Massachusetts Amherst is the only other Massachusetts public higher education institution on the list.

In a press release announcing the 2014 rankings, The Princeton Review notes that the list is compiled based on “surveys of 2,000 undergraduate institutions in 2012-13 concerning their academics, cost and financial aid awards.” Also considered is “the percentage of graduating seniors who borrowed from any loan program and the average debt those students had at graduation.” The Review also designates the 75 Best Value private institutions annually.

“Worcester State University offers academic excellence at an affordable price,” says President Barry M. Maloney. “Recognizing us as one of the best is not a surprise to me, as I’m sure it wouldn’t be to the students who study here or graduate from here. It is always rewarding, though, to be recognized as a national leader by the The Princeton Review – which generations of prospective students have relied upon for guidance in their college search. We are pleased to be in the company of UMass Amherst here in Massachusetts, and of many of the finest public colleges in the nation.” Those on the top 75 “publics” list include: SUNY-Geneseo, The College of New Jersey, and several campuses in the North Carolina and California systems.”

The Princeton Review has also ranked Worcester State University as a “Best in the Northeast College” for the past ten years in a row—the only Massachusetts State University with this designation.

While The Princeton Review does not rank order its 150 “Best Value” colleges overall, it ranks the top 10 schools in each group: public and private. In a collaboration with USA TODAY, those 150 “Best Value Colleges” are listed alphabetically in an interactive database available at: http://bestvaluecolleges.usatoday.com. There, users can access information about each college and sort the list in useful ways including by state, tuition, enrollment, and average freshman grant. The Princeton Review’s book – The Best Value Colleges: The 150 Best-Buy Schools and What It Takes to Get In – has detailed profiles of the colleges with advice for gaining admission and financial aid from the schools, and is considered a valuable resource by many prospective students and their parents.

WSU participated in the National Study of Learning, Voting, and Engagement (NSLVE) conducted by CIRCLE at the Jonathan M. Tisch College of Citizenship and Public Service. Since NSLVE’s launch . . .