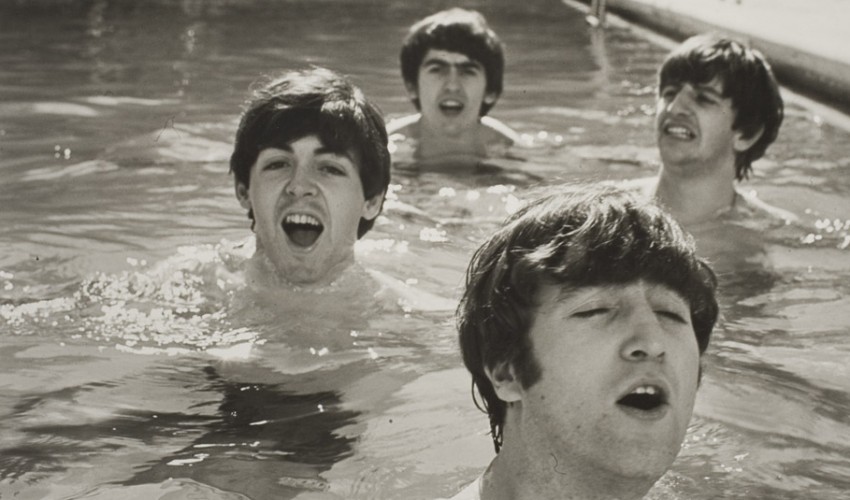 On Tuesday, October 9, 24 WSU students attended a lecture by Assistant Curator Nancy Burns at the Worcester Art Museum.  The students were drawn from the Community Leadership Experience at Worcester State (CLEWS) as well as Adjunct Professor Domingo Guyton’s Hip Hop and Civil Rights seminar.  The Burns’ lecture presented information on how to read the photographs in a current show, “Kennedy to Kent State,” a grouping of iconic photographs from the 1960s, which will be in the WAM galleries through February 2013.

The evening also featured a discussion with Guyton, Professor of Visual and Performing Arts Michael Hachey, M.F.A., Director of Residence Life Adrian Gage, Director of the Center for Service Learning and Civic Engagement Mark Wagner, Ph.D., and Professor of Philosophy and Presidential Fellow for Arts, Education, and Community Kristin Waters about how different medias carry messages.

Docent David Snell also presented personal reflections on the ’60s and how the art museum staff and the general public have received this show.

Being called a “potent and emotional show,” the exhibit begins with the Kennedy Inauguration and includes photographs of The Beatles, Marilyn Monroe, and the space walk. Seminal shots of Jimi Hendrix, Bob Dylan, and Janis Joplin round out a show balancing the tragedies—Vietnam and the Assassinations—and the promise—Woodstock and the Moon Walk—of a pivotal decade in American history

WSU student writing about the show will be used to create a living catalog of the “Kennedy to Kent State” exhibit, and some writing will be featured on the WAM website (http://www.worcesterart.org).

This program is a pilot, and WSU and WAM envisions further collaborations of this sort around future shows, collaborations in which student work will be used to create dialogues and reflections and conversations about the public face of artistic endeavor. 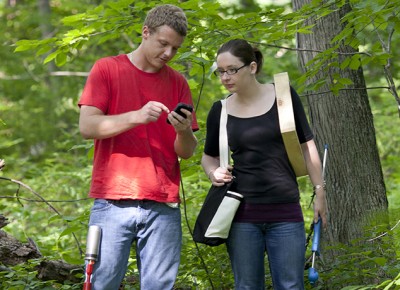 Associate Professor of Physical and Earth Science Allison Dunn, Ph.D., received a NASA grant, in collaboration with Boston University, to continue her research project on 4-D modeling of the regional . . .