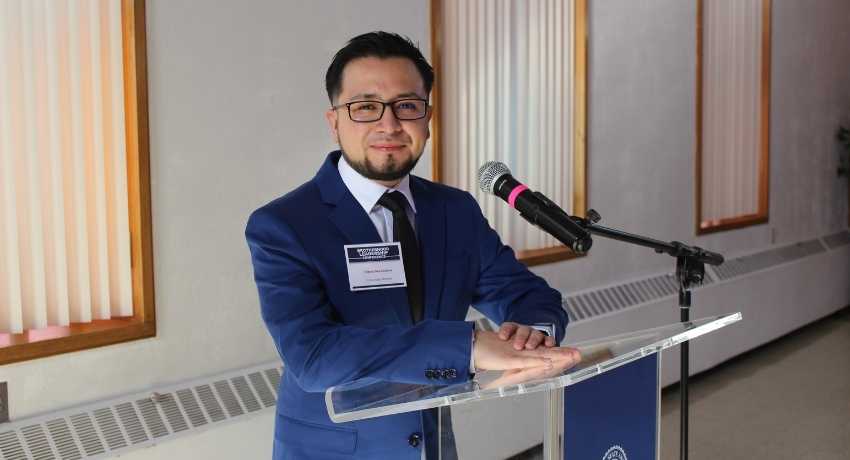 It goes without saying that employees who participate in professional development opportunities not only gain knowledge and skills within their industry, but are cognizant of trends which can be useful to their organization. Worcester State, recognizing this dual benefit, has partnered with Clark University to offer professional development with a certificate in diversity and inclusion to its employees.

The program is taught by skilled professionals from the greater Worcester community and includes Worcester State faculty Dr. Tanya Mears and Student Accessibility Services Director Fran Manocchio. Participants accepted into Clark University’s Diversity and Inclusion Certificate Program take nine sessions (five core sessions and four electives) from a slate of courses over 18-months or can choose to accelerate their learning in two consecutive semesters. Each session is two to three hours and culminates in a capstone project.

Another participant, Kelly Downs, coordinator of student-athlete support services, formed the inaugural Worcester State Lancers DEI Working group which will advance, endorse and advocate for diversity, equity, inclusion and racially just practices and policies within the Athletics department and in any outward facing interactions of the staff and student-athletes.

To participate in or be nominated for the Fall 2022 Diversity and Inclusion Certificate Program, a Worcester State University professional development program, contact Ashley Caruso at DICP@clarku.edu. 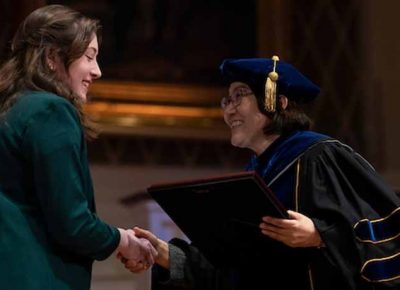 Student excellence was recognized at the Academic Achievement Awards ceremony on Thursday, April 21, at Mechanics Hall in Worcester. Academic major awards were given for students with the highest . . .