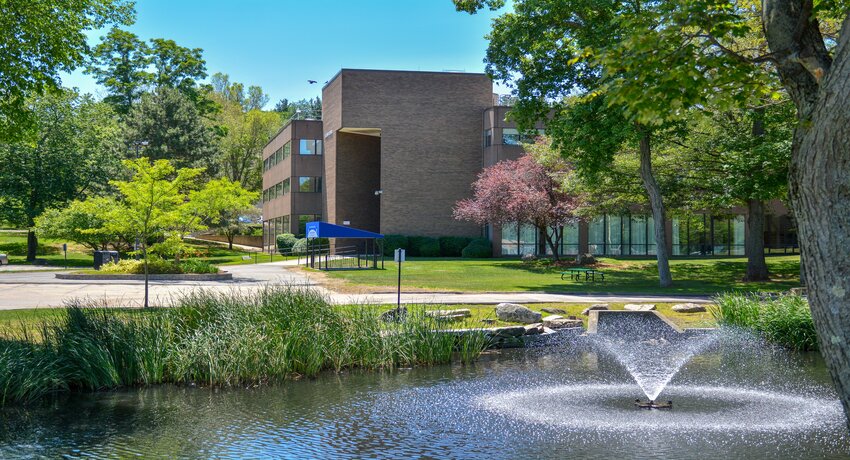 For its 2022 rankings, U.S. News & World Report introduced a new category: best Undergraduate Nursing Programs. WSU has been ranked in the top half of schools in the nation, at #332 out of 694. This category is exclusively based on the judgments of deans and senior faculty members within the nursing departments at the 694 institutions considered for this category. To be considered, colleges and universities were required to be accredited by the Commission on Collegiate Nursing Education and to have awarded at least 35 BSN degrees in 2018–2019 according to the Integrated Postsecondary Education Data System.

Get more information about the ways in which WSU’s excellence has been recognized.

Daniel Bourget ’25 wasn’t born yet when two terrorist-hijacked planes slammed into the World Trade Center towers two decades ago, changing this country and the world forever. Still, he felt it was important to attend a wreath-laying ceremony Sept. 11 on campus commemorating the 20th anniversary of that unspeakably tragic occurrence. The outdoor event began at 8:45 a.m., marking the time . . .