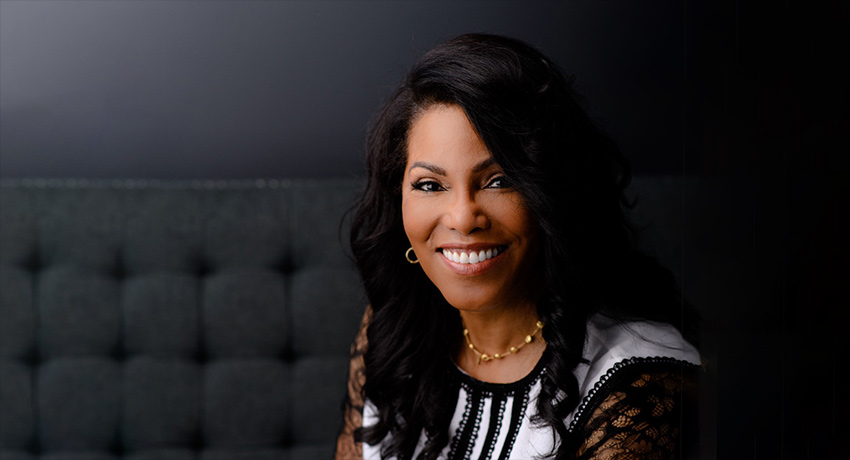 Writer and educator Ilyasah Shabazz, daughter of civil rights icon Malcolm X and Dr. Betty Shabazz, will be Worcester State University’s commencement speaker for its 146th Undergraduate Commencement Ceremony on Saturday, May 14, 2022. The ceremony marks the University’s return to the DCU Center in downtown Worcester following virtual and drive-through ceremonies held over the past two years due to the pandemic.

Shabazz is co-chairperson of the Malcolm X and Dr. Betty Shabazz Memorial and Education Center. In her work to preserve the legacy of her parents, she has dedicated herself to institution building and intergenerational leadership development with the tenets of diversity, equity, and inclusion. She created curriculum to encourage higher education for underserved, inner-city high school dropouts for the City University of New York’s Office of Academic Affairs and is a member of the Soar Higher Cabinet Committee for New Paltz College.

Since 2017, Shabazz has served as an adjunct professor at John Jay College of Criminal Justice where she teaches perspectives on justice in the Africana World.

She is a member of the Advisory Council for Equal Rights Amendment Coalition and serves as a trustee for the Harlem Symphony Orchestra.

Worcester State University will bestow upon Ms. Shabazz a Doctor of Humane Letters during the undergraduate commencement ceremony on May 14.

Due to capacity restrictions for groups over 500, masks will be required for attendees of the undergraduate commencement ceremony at the DCU Center. For additional information including parking, tickets, cap and gown orders, please visit Undergraduate Commencement website. 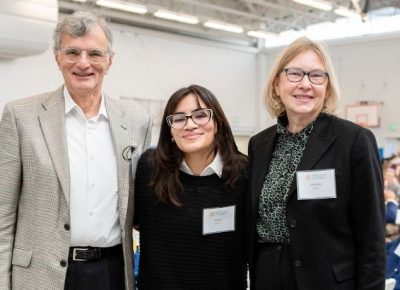 Dale and Melanie Magee know how hard it is to be a first-generation college student.  The Shrewsbury couple were both the first in their families to go to college – and both received critical . . .