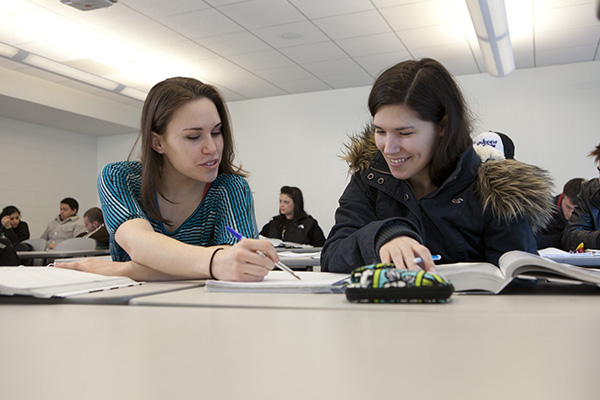 Worcester State University is seeing a boost in applications this fall, in part because of a new early action process initiated this year.

An increase of 42 percent in total applications for Fall 2014 first-time freshman and transfers was noted in mid-November, when compared to figures for the same date the previous year.  The figure is about 12 percent more than University officials had predicted when adding the new early action deadline as an option for prospective students.

“High school students – and transfer students — are looking for early decisions to make more informed choices. We are pleased we are able to offer this new option for those seeking admission to Worcester State University,” says Admissions Director Joseph DiCarlo.

He noted that it is unclear at this point how much of that increase is due to an applicant shift to the new early deadline option and how much might be due to an increase in interest in Worcester State. “We believe the new admissions option accounts for some of the ‘point-in-time’ increase, while marketing efforts and other tweaks to our admissions process also account for some of it,” says DiCarlo.

The Early Action deadline was November 15. Students applying as “early action” will hear from WSU about their admissions status in December. They will have until May 1 to respond. Worcester State University continues to accept freshman applications for Fall 2014 to most of its programs until Mar. 1, 2014. For transfer students, that deadline is May 1. Those deadlines are sometimes extended.  Nursing and Occupational Therapy programs have an application deadline of January 15, 2014.  More information is available at worcester.edu/apply.