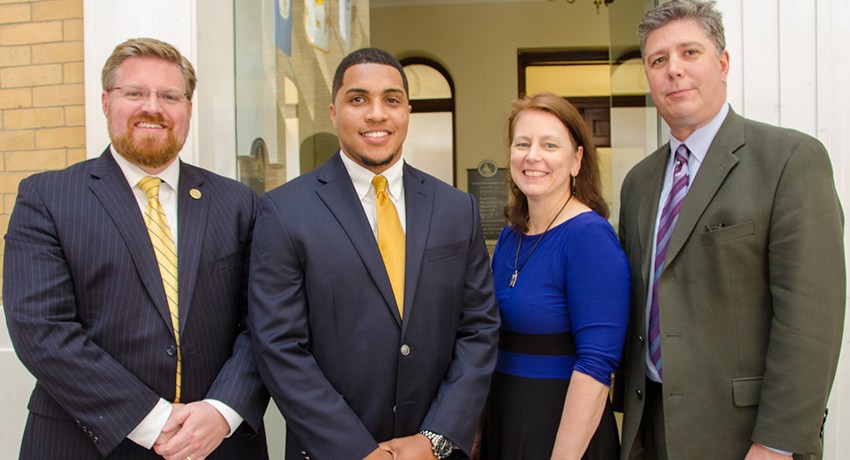 The state Department of Education recently spotlighted top students from across Massachusetts at the fifth annual “29 Who Shine” student recognition ceremony on May 14 at the Massachusetts Statehouse. Students were recognized by Governor Charlie Baker for their outstanding civic contributions to the state, including this year’s winner from Worcester State University, Mario de Jesus.

“I want to congratulate the outstanding Class of 2015 graduates for the recognition they have received and thank them for their substantial contributions to their local communities,” said Gov. Baker. “Each of the ‘29 Who Shine’ honorees, in addition to being an accomplished student, is civically engaged in ways that improve the quality of life in Massachusetts.”

“Each one of our 29 honorees is from Massachusetts and planning to remain in Massachusetts,” noted Richard M. Freeland, commissioner of higher education. “Through their dedicated scholarship and deep engagement in their local communities, these students are making good on the taxpayers’ investment in their education.”

Worcester State University President Barry M. Maloney also recognized all the awardees for the nine state university campuses at the ceremony, in his role as chair of the Council of Presidents of those universities.

Honorees from each of the 29 community college, state university or University of Massachusetts campuses were nominated by their host institutions. To be selected, students must be Massachusetts resident who have made an outstanding civic contribution to the state and intend to remain in the Commonwealth upon graduation.

De Jesus, who is majoring in health education and Spanish for the professions, is motivated by the need to “set an example for those students who will be in my position in the future, so that they may continue to contribute to Worcester State, and so that Worcester State continues to excel as an institution.”

De Jesus, from Lawrence, Mass., will earn his Worcester State degree this May and then pursue a Masters of Public Health at UMass Amherst, with a concentration in community health.

De Jesus was a leader on the WSU campus. A thrower on the outdoor track and field squad, he excelled in the classroom and on the field. He never hesitated to serve others and give back. His leadership was recognized when he was selected to be a Presidential Student Ambassador (PSA) – a corps of those who represent the ideals of professionalism, inclusion, service and respect for others.

De Jesus has helped out in the local soup kitchen, assisted at road races within the city of Worcester, volunteered in gym classes in area elementary schools, and cleaned up city parks. He interned with Centro las Americas, where he made presentations on health education to Spanish-speaking residents. Student coordinator of the PSA program, Nicole Boudreau, who nominated de Jesus for the 29 Who Shine award said, “Mario is an extremely hard worker, and I believe that he has the motivation and drive to get to where he wants to be.” 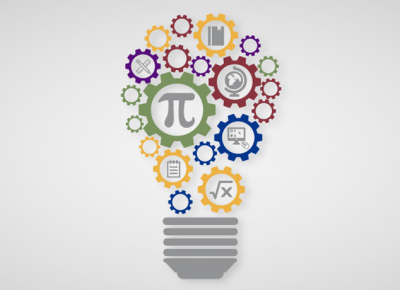