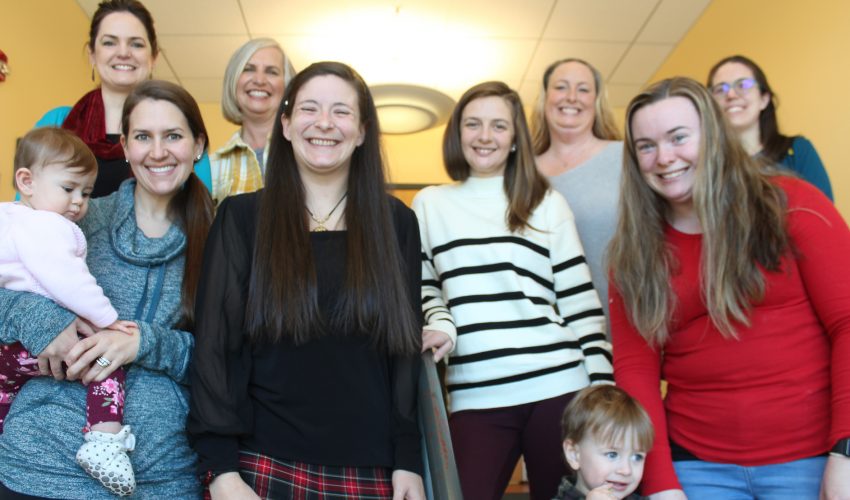 Kristi Kelly had a heavy load working full time, being a mom, and attending night classes at Worcester State University so she could become a teacher. One night when she was especially tired her six-year-old, wise beyond her years, offered some reassuring words.

‘She said ‘I’m so proud of you for doing this’ and it made me cry,” Kelly said. “I told her ‘You’re so young and you see how important this is.’ It gave me that extra boost to say ‘OK. I can do this.’”

That struggle – and the ultimate reward – was an experience she shared with other participants in a pilot program that prepared instructional aides from the Worcester Public Schools (WPS) for career advancement. Eight participants earned licenses to become teachers of students with disabilities and one earned a license in biology.

The program, a collaboration between Worcester State and WPS, gave participants the skills and knowledge they needed to pass the state MTEL exam and gain the necessary license to be classroom teachers. It was funded by the state through a Paraprofessional Diversity Grant and covered coursework at WSU as well as a series of MTEL preparatory workshops.

All participants already had bachelor’s degrees and were working as instructional aides for WPS when they began the accelerated program in the spring of 2018. With the support of their principals, they were able to complete their student teaching at the schools where they work. Most of them plan to pursue a Master of Education degree at WSU, according to Professor of Education Sue Foo, Ed.D.

“They are licensed teachers now,” she said, at a reception for the participants held recently on campus to mark their successful completion of the program. “As instructional aides, the salary is very low – about $25,000. As teachers they will receive about $45,000 to start.”

The program means participants will be better able to support their families, but also helps fill an ongoing need for city schools. “I get emails every semester looking for special ed teachers, but I have to say, ‘We have no takers,’” Foo said. “Now we just graduated eight of them.” (A ninth participant will teach in the STEM field, which also is chronically understaffed)

“This is a great accomplishment,” Dean of Education Raynold Lewis, Ph.D., said at the reception. “These are students who as instructional aides often felt they were not really teachers, yet they were working very hard. Giving them an opportunity to be recognized, to be unionized, and to be able also to improve their financial status as teachers is really important.”

The program is a testament to the partnership between Worcester State and Worcester Public Schools, Maureen Binienda, WPS superintendent, said.

“What better way to recruit people dedicated to the Worcester Public Schools than to work with the people who are already in it,” she said. “I’m just proud of all of you for taking a chance with us and a program that was new, and you did it – so congratulations.”

Completing the program means “a solid start for a solid future,” said participant Katie Walton, who recently passed the MTEL exam. “By giving people that already work for the Worcester Public Schools a good foundation to be better teachers, we’re giving all our students a better future as well.” 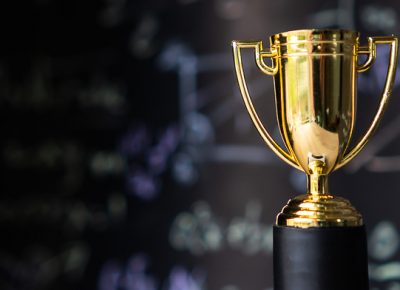 Worcester State University began as a teachers' college and recognizes that teaching is still at the heart of what we do. Through the George I. Alden Excellence in Teaching Award, the University has . . .