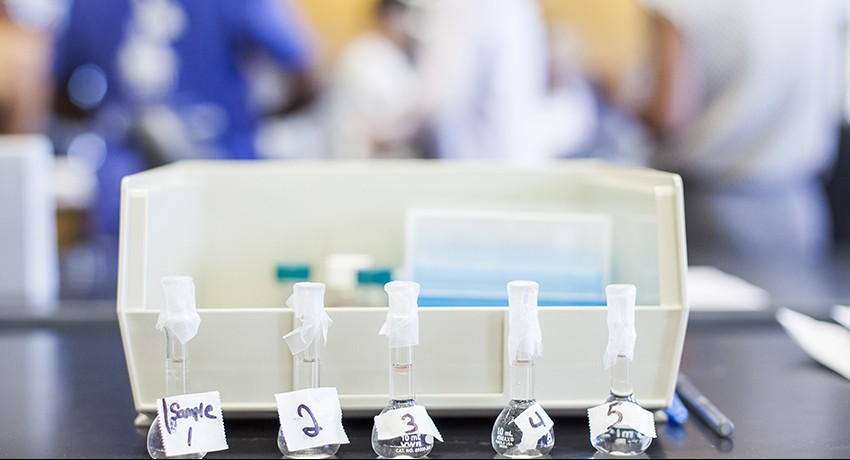 The half day was filled with fun and science for 75 of Chandler Magnet’s fifth-grade students. During the first hour, students of Chandler Magnet were escorted to WSU’s Ghosh Science and Technology Center’s auditorium, where they watched a magic show performed by Assistant Professor of Psychology Gail Racicot. The second and third hours were used to perform the experiments that the Chemistry Club created themselves. The Chandler Magnet students were then escorted to the fourth floor of the Ghosh Center, where they were separated into three lab rooms.

The experiments that the students participated in consisted of elephant toothpaste, liquid nitrogen, penny to gold, slime, disappearing ink and gummy bear sacrifice.

Tasneem Zawahreh, a WSU undergraduate and presidential student ambassador, is a senior double-majoring in elementary education and chemistry and was one of the organizers of this event. She said that the teachers and students of the Chandler Magnet School were very thankful for the day.

Zawahreh wanted to be part of the organization process of this event because she wants science to be a fun, not scary, subject. “We want them to get excited about science,” she said of the Chandler Magnet students.

The event was financially supported by an alumni grant, which the Chemistry Club had to apply for. The Chemistry Club has also offered similar science demonstrations to other area schools. According to Zawahreh, there is hope that this event will be offered annually for the fifth-grade students. 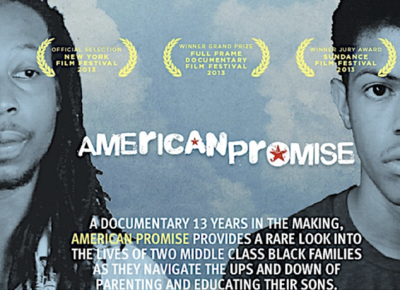 The road to the American dream and the path of equality can be difficult journeys to embark on, if you are African American.  This point was vividly made in the documentary film “American . . .