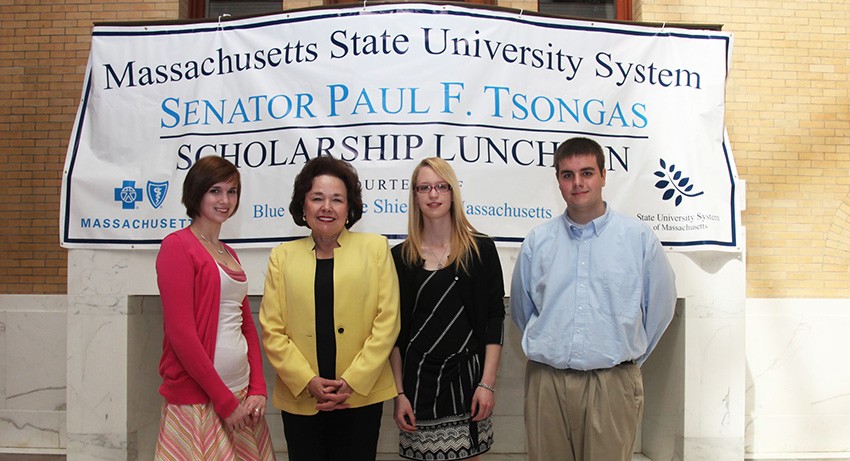 In a packed State House ceremony attended by President Janelle Ashley, Senator Michael Moore, members of the Tsongas family, State Auditor Suzanne Bump, Commissioner of Higher Education Richard Freeland, and many other dignitaries, five Worcester State Students were among 60 students who were recognized for their academic talents and dedication by being named Tsongas Scholars. The Tsongas Scholarships cover full tuition and fees at any of the nine campuses of the State University System.

“I am so proud of these outstanding students,” said Worcester State University President Janelle Ashley, who attended the ceremony.”  The WSU honorees are:

Scholarship awards are merit-based, and financial need is not required for eligibility. Tsongas Scholarships are granted to students who graduated high school with GPAs of at least 3.75 or academic ranking in the top 10 percent of their classes. Students can receive Tsongas Scholarship funding for all four years, although to renew funding students must maintain a 3.3 GPA and meet any other requirements set by individual institutions.

The awards cover in-state tuition and mandatory fees for up to four years, which is approximately $7,338 each year.

Also present at the ceremony were Senator Michael Moore, Senate Chair, Joint Committee on Higher Education; Representative Tom Sannicandro, House Chair, Joint Committee on Higher Education; numerous state senators and representatives; and Jay Curley, Senior Vice President of Blue Cross/Blue Shield of Massachusetts, which sponsored the event; and all nine presidents of the Massachusetts State University System. The event was held in the Great Hall of the State House. 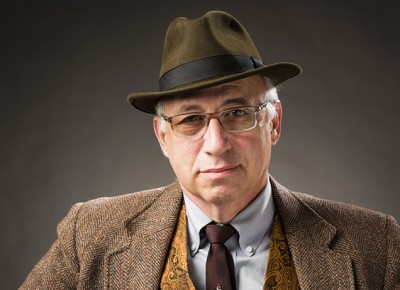