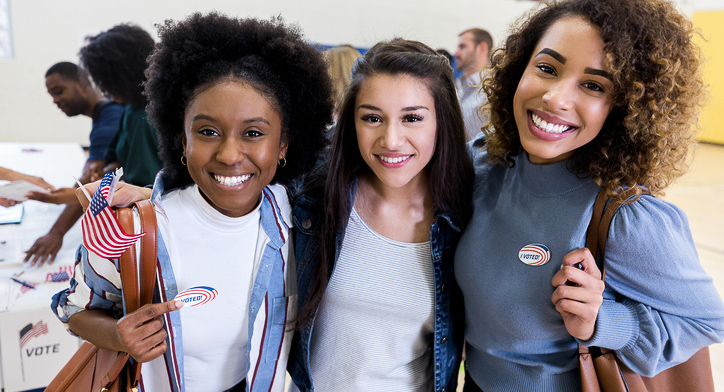 The National Study of Learning, Voting and Student Engagement (NSLVE), run by the Institute for Democracy and Higher Education, released the reports from the 2020 election on Oct.  29 that show continued gains not only among Worcester State student population, but across the nation. This population, also known as Gen Z – which includes Lancers – are actively engaging in electoral politics.

“It takes a village,” Dr. Nancy Thomas reported.  Thomas is the Director of the Institute for Democracy and Higher Education housed at Tufts University and has been a frequent guest of the John J. Binienda Center for Civic Engagement at Worcester State, providing analysis as to the ways in which higher education might reinvigorate democratic processes.

Nationwide, the percentage of college students who voted in the 2020 presidential election hit a record 66 percent, up 14 percentage points from 2016, a much greater increase than that among the general voting public over that period. That also brought the voting rate of college students nearly in line with the rest of the population. Thomas called the increase “quite stunning.”

Dell’Aera also sees the results as the fruits of the labors of the many in the village of Worcester State University.

“The extraordinary levels of voter participation demonstrated by our students is testimony to their willingness to walk the walk and be part of the solution in our democracy, and it is a satisfying affirmation of the work done by many individuals in the Worcester State community as we continue to push ahead with our efforts to promote even greater and deeper levels of civic participation beyond voting.”

Worcester State University has participated in NSLVE since 2012 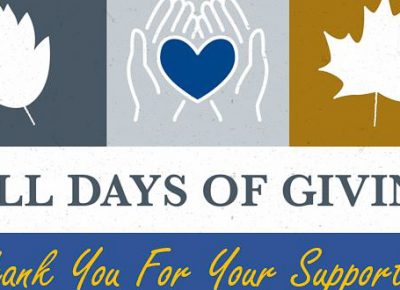 Thanks to the generosity of our faculty, staff, students, alumni, and friends who made a gift to Worcester State University, we not only met the $40,000 match, but we surpassed it. To date, we have raised over $53,000, not including the match dollars, and the number continues to grow.   We can't wait to share the true impact that was made on Oct. 26 & 27. We also want to give . . .