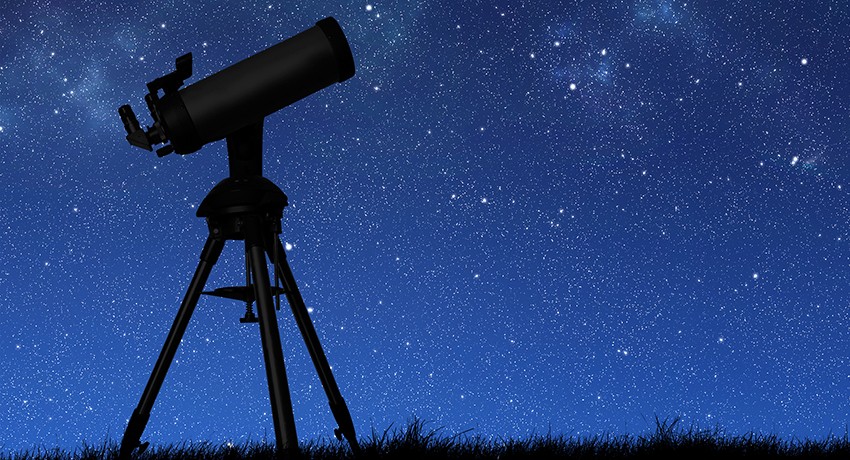 Worcester State University has recently received two telescopes from the Aldrich Astronomical Society and will be participating in the Aldrich Library Telescope Program starting this fall, which allows for interested libraries throughout Massachusetts to receive loaner telescopes for sky-gazing.

According to Matt Bejune, executive director of the library, John Root from Aldrich Astronomy delivered the telescopes to WSU and also trained the library staff on how to use them. He also said that Root would be back in the fall to give an hour-long presentation and to lead a star-gazing event, which will be sponsored by the Office of Academic Affairs.

According to Associate Professor of Earth, Environment, and Physics Patricia Benjamin, the project was initiated by Bob Kolesnik, adjunct professor of physics and astronomy, and is supported by her department.  Kolesnik and Assistant Professor of Earth, Environment, and Physics Matthias Dietrich have been working together to put on several public star-gazing events this past year. They also worked with WSU student Zac Eilert to create a new astronomy club. Eilert was an intern at NASA this summer.

The telescopes were paid for by the donor-supported Physical and Earth Sciences Fund and WSU is the first academic library in Massachusetts that is participating in the program.

Laura Mathisen is an English major and communications intern. 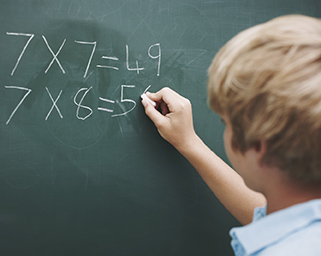 The School of Education, Health, and Natural Sciences (SEHNS) has established three new centers, which will better connect Worcester State initiatives to the community and position faculty and the . . .