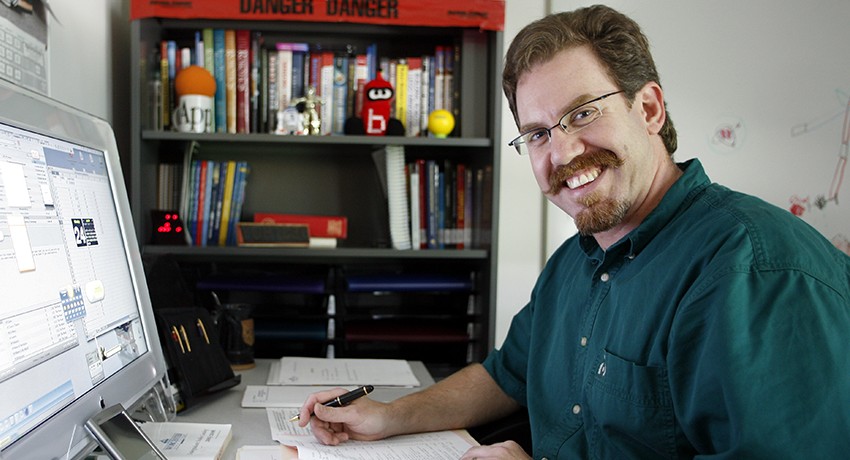 Karl R. Wurst (Computer Science) was the head judge for the New England Regional Botball Robotics Competition on March 24, 2012 at UMass Lowell, overseeing eight judges who judged more than 100 matches. Twenty-two teams of high-school and middle-school students participated in the competition, demonstrating their fully-autonomous robot teams, entirely built and programmed by the students. Worcester State University was listed as a sponsor of the competition.

He also helped to organize and run three sessions on Teaching Open Source at the Technical Symposium on Computer Science Education held on February 29 – March 3 in Raleigh, N.C. The first was a full-day pre-conference symposium run in the “unconference” style, where faculty developed sessions on the fly to discuss topics and issues from their own practice. The second was a Birds-of-a-Feather session for faculty who are teaching participation in open source communities to network and share information. The third was a workshop titled “Welcome to Makerland: A first cultural immersion into open source communities,” which provided interested faculty with a chance to experience the tools, techniques, processes, and cultural norms of the open source world. He organized the sessions with Mel Chua (Purdue University), Sebastian Dziallas (Franklin W. Olin College of Engineering), Heidi Ellis (Western New England University), and Gregory Hislop (Drexel University).