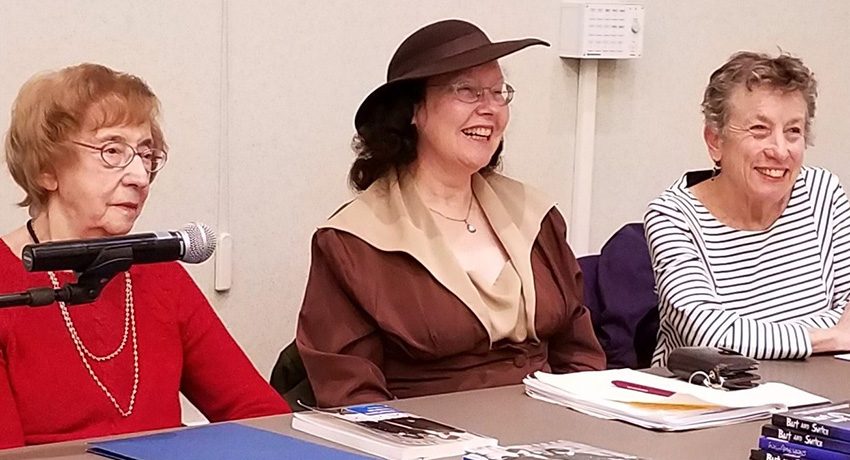 Sharon Yang (English) recently participated with Thea Aschkenaze and Stacy Amaral at the Saxe Room of the Worcester Public Library for the Worcester Women’s History Project panel: Women in Print 2017.

Yang talked about how the experiences of family and friends living through World War II shaped the ambience, the theme of responsibility, and the strong female characters of her novel.

Aschkenaze, a graduate of Worcester State University, spoke on her memoir about surviving Nazi persecutions and imprisonment in a concentration camp.

Amaral told the audience about how her book reveals the richness of Worcester’s ethnic experiences through the voices of its immigrant citizens. 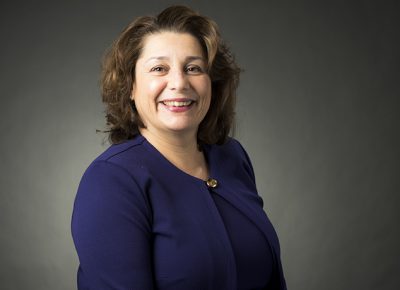 Marion Chosen as One of YWCA’s Erskine Award Recipients

Mary Jo Marion (Academic Affairs/Latino Education Institute) was one of five area women presented with the prestigious Katharine F. Erskine Award by the YWCA of Central Massachusetts during the . . .