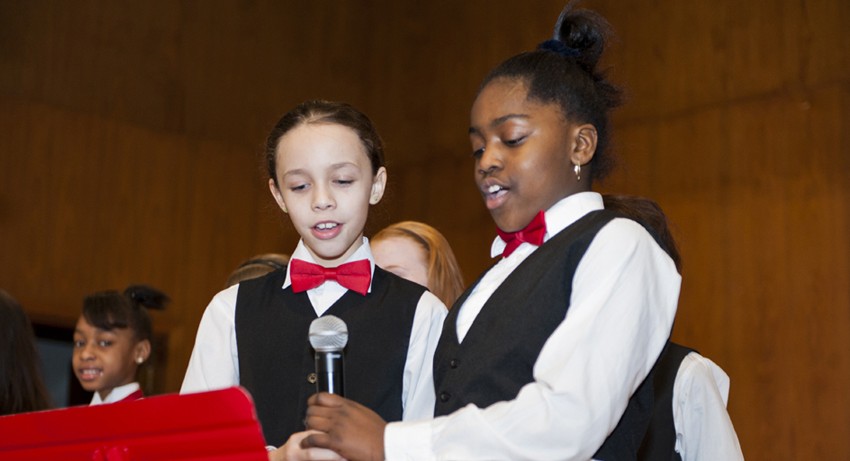 Designed by youth for youth, the 19th annual Dr. Martin Luther King, Jr. Youth Breakfast, reinforced the principles and philosophy of Dr. King, and encouraged youth to take a peaceful stand against violence through poetry, song and dance. About 500 guests attended.

More than 20 local school students in grades 7-12 were recognized for their winning poetry submissions during the three-hour ceremony at Worcester State University’s May Street Building. 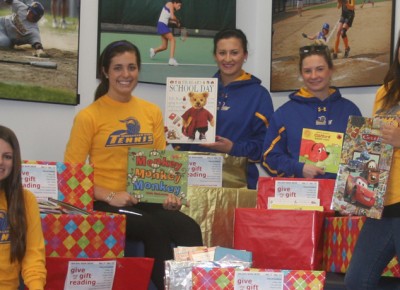 Thanks to contributions by the Worcester State University community, our women’s tennis team donated 497 children's and young adult chapter books to The CASA Project, Inc. of Worcester County as . . .