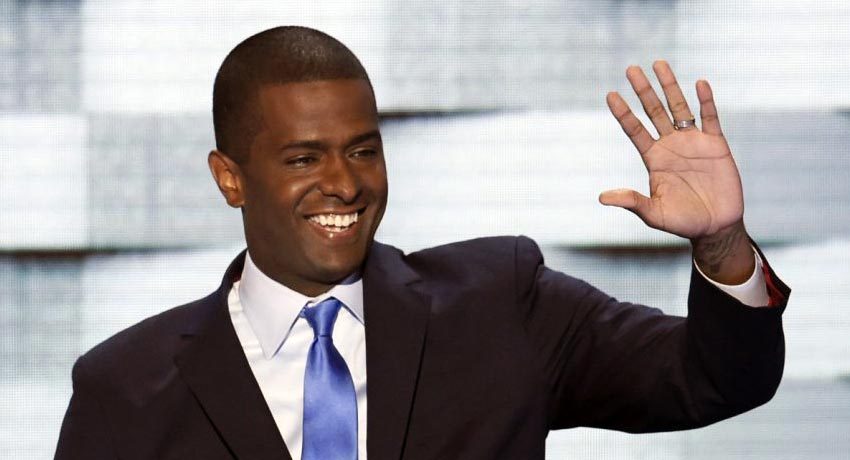 The WSU Diversity Lecture Series invites the campus community and public to hear Bakari Sellers speak on Intentional Diversity: Playing Your Part on Tuesday, Nov. 13, from 11:30 a.m. to 12:30 p.m. in the May Street Banquet Hall.

Recognized as an activist, lawyer, and CNN political commentator, Sellers rose to the national spotlight in 2006 when, at 22 years old, he defeated a 26-year incumbent state representative to become the youngest member of the South Carolina state legislature and the youngest African American elected official in the nation. Sellers graduated from Morehouse College, a private, all-male historically Black college in Atlanta, majoring in African American studies, and received a juris doctor from the University of South Carolina School of Law.

He made the 2010 Time magazine’s 40 Under 40 list, was “named” by Politico on its “50 Politicos to Watch” list in 2012, and landed on the HBCUbuzz.com list of HBCU Top 30 Under 30 in 2014. The son of Cleveland Sellers, an educator, veteran civil rights activist, and lead organizer of the Student Nonviolent Coordinating Committee, Sellers held the state representative seat for eight years.

Sellers has since moved on from elected office and continues work as a lawyer, recognized as an activist fighting for a more inclusive society. Sellers practices law with the Strom Law Firm, LLC in Columbia, S.C., and continues to serve as a political commentator on CNN. 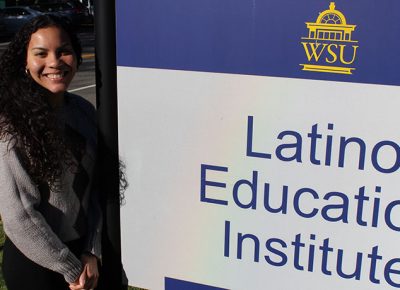 When Hurricane Maria smashed into Puerto Rico in the pre-dawn hours of Sept. 20, 2017, Alexandra Pizarro was still asleep. It was the ferocious, wind-driven rain coming in between the panes of the . . .