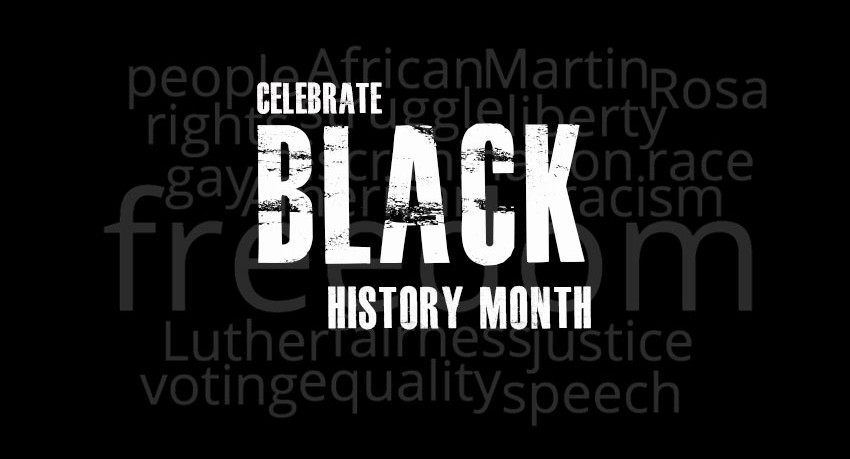 When a founding member of the world’s largest white supremacist group goes on tour with the African-American author of “Klan-Destine Relationships,” real discussions about race in America occur. This is just one event Worcester State University is sponsoring during Black History Month this February.

On Wednesday, Feb. 4 at 11:30 a.m., Arno Michaelis, the former white supremacist, and Daryl Davis, the author whose interviews with KKK members inform his book, will offer “No Place for Hate: A Conversation in Black and White” in the Blue Lounge of the Student Center. Event is free and open to the public.

On Thursday, Feb. 5 at 10 a.m., Dr. Yaba Blay, one of the nation’s leading authorities on colorism and global skin color politics, will offer a lecture. Her books include “(1)ne Drop: Shifting the Lens on Race.” She is publisher and editor-in-chief of BLACKprint Press and is a professor at Drexel University. Her lecture will be offered in the Blue Lounge of the Student Center. Large groups should call 508-929-8049.

On Friday, Feb. 6, at 11:30 a.m., Of Ebony Embers, a music theater work for solo actor and chamber music, offers “Vignettes of the Harlem Renaissance,” featuring The Core Ensemble, a nationally acclaimed trio of cello, piano and percussion. The show explores the life and times of African Americans who helped shape the Harlem Renaissance.  The free event will be held in the Sullivan Auditorium.

On Thursday, February 26 at 7 p.m., Dr. Marc Lamont Hill will speak about culture, politics and education. His books include the award-winning “Beats, Rhymes, and Classroom Life: Hip-Hop Pedagogy and the Politics of Identity.” Dr. Hill is the host of HuffPost Live and of BET News, as a well as a CNN contributor and Morehouse College professor.

Event is free and open to the public. Large groups should email kannucci@worcester.edu or call 508-929-8049.

Other Black History Month events on campus include film screenings of:

In the Spirit of the Season, Worcester State Gives Back to the Community

This December, Worcester State University spread some holiday cheer by participating in annual charity toy drives that allowed students, faculty, and staff members to donate to those in need. Thanks . . .