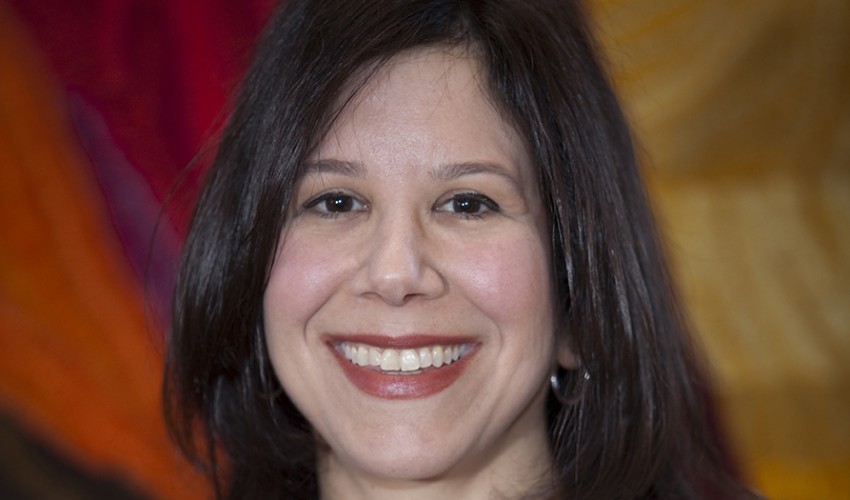 Boehm’s Research Featured at Harvard and in Companion Book

When she was about 11, Lisa Krissoff Boehm (Urban Studies) sat down with her great grandparents, who had emigrated from Russia, and asked them questions about their lives. The tape recorder was on.

This wasn’t a school project, she said. I was curious about their lives and wanted to record their stories.

This curiosity about other peoples lives has paid off professionally for Krissoff Boehm. The Schlesinger Library for the History of Women at Harvard University recently requested that she contribute to the library the tapes and transcripts from her recent project, a book called Making a Way Out of No Way: African American Women and the Second Great Migration.

The Schlesinger will make these available to scholars in the future, she said. This is a way to extend the voices of the 40 women beyond the book.

Finding women to interview was tough.  I wrote churches and interest groups, Krissoff Boehm said. No one got back to me.

So she used word of mouth to get the word out about her work. Friends told friends. She interviewed women in Detroit, Grand Rapids, Chicago, Worcester and Boston as well as women from other cities visiting family or friends in these areas.

The oldest interviewee was 100 and in Worcester, Krissoff Boehm said. The younger women were in their 60s.

The book, which the University Press of Mississippi will publish in March, is an example of the shared authority of oral history. You’re creating the document together, Krissoff Boehm said.

Each chapter begins with the voice of one of the interviewees. Other voices appear throughout the chapter. There’s no me in it, asking questions, Krissoff Boehm said. This is more like a Studs Terkel treatment of the material. There’s an art to it. She does do the work of a historian, too. In each chapter, she analyzes the stories the women have shared.

The Schlesinger Library awarded Krissoff Boehm a grant to edit and copy the interview tapes for its collection.

Another copy of these materials will go to the Bentley Historical Library at theUniversity of Michigan. She received a grant from the Bentley early in this project for archival research.

Krissoff Boehm has also contributed a chapter, Chicago as Forgotten Country Music Mecca, to The Hay Loft Gang: The Story of the National Barn Dance, Chad Berry, ed., which the University of Illinois Press published this summer.

The National Barn Dance, the nations most popular radio show in the 1930s and 1940s, broadcast from Chicago for more than three decades. The show defined country and western entertainment until it was supplanted by the Grand Ole Opry and rock ‘n’ roll in the 1950s, according to the University of Illinois Presswebsite.

When we think of Chicago and music, we think of the blues, Krissoff Boehm said. We don’t think of country and western. Why is it that we don’t remember this?

The Hay Loft Gang will be a companion book for a PBS documentary by the same name, which will air this fall.

Perhaps people will then begin to link country and western music with Chicago, thus altering our public memory of popular music in the United States.

In a primary campaign season rife with discussions of race and gender, Charlotte Haller (History) is examining those issues, albeit from a different historical vantage point. She is revisiting the . . .