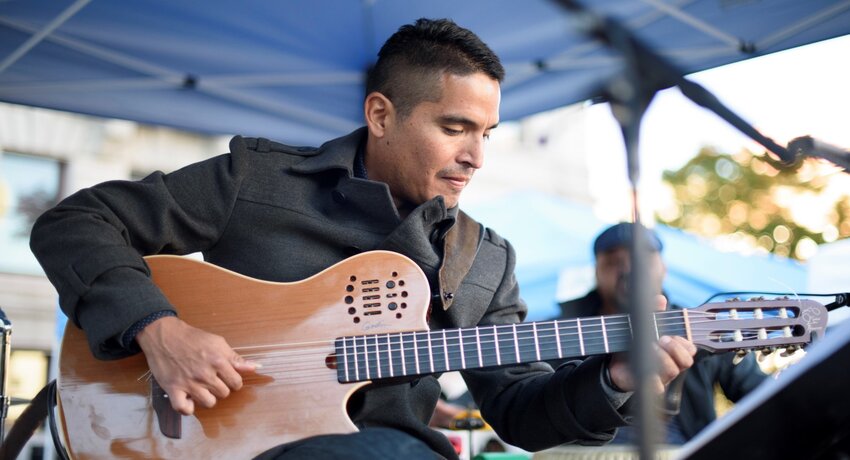 The Boston Music Awards has nominated Carlos Odria, Ph.D., a visiting assistant professor of music in the Visual and Performing Arts Department at Worcester State University, for the Jazz Artist of the Year category with his band, The Carlos Odria Trio, and Worcester State students, faculty, staff, and alums are welcome to cast their votes for Odria and others through Friday, Dec. 3.

The prestigious annual awards “showcase the exceptional musical talent in the Massachusetts area” and are “an homage to the past year, as well as an insight into the future direction of music in Boston,” according to the organization, which was founded in 1987.

The honor marks Odria’s second consecutive nomination. The Boston Music Awards also recognized Odria’s work in 2020 with a nomination in the International Artist of the Year category.

Worcester State community members can cast their votes for Odria and others by visiting bostonmusicawards.com/vote. Online voting remains open through Midnight on Friday, Dec. 3. The 2021 winners of a variety of categories will be celebrated on Wednesday, Dec. 8, at Brighton Music Hall.

The professor’s Boston Music Awards nomination follows several achievements, including recent performances at the University’s inaugural Unity Walk and rally earlier this semester as well as a performance at a City of Worcester ribbon cutting ceremony with Lieutenant Governor Karyn Polito, U.S. Representative Jim McGovern, and Worcester Mayor Joseph Petty for the new outdoor fitness area at the Worcester Senior Center. In 2014, the debut album of Omnimusica, an ensemble in which Odria was the lead guitarist, was included on the official ballot for the 57th Grammy Awards in the World Music category. In 2019, his album El Rio was showcased in Worcester Magazine’s top 10 albums in New England. In the same year, Odria’s music compositions were featured in the soundtrack for the documentary El Rio, a film directed by Juan Carlos Galeano, to name just a few recognitions.

For more information about VPA courses, ensembles, and other lab-like performance and exhibition opportunities with VPA faculty, contact VPA@worcester.edu. 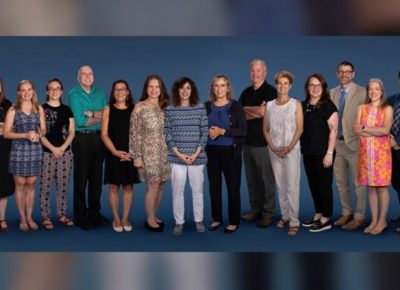