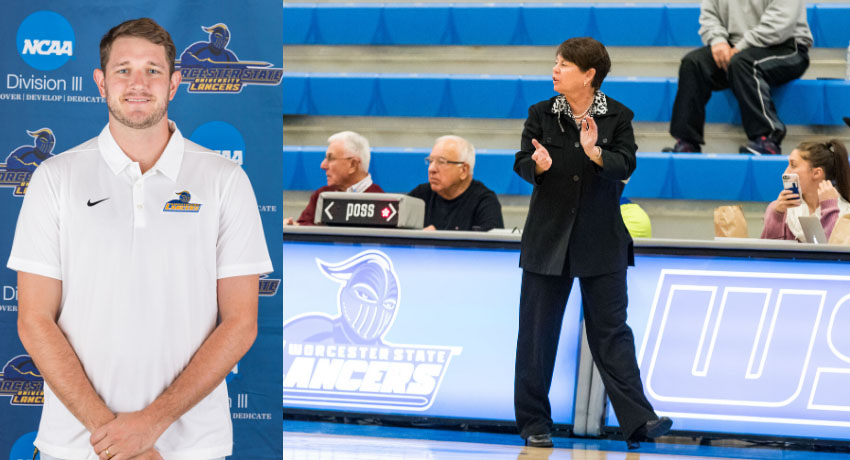 Both Basketball Coaches Garner Coach of the Year Honors

Despite graduating four elite-level seniors in 2018-19, Tessmer led Worcester State to the MASCAC Championship for the second consecutive season in 2019-20. The 19-win Lancers upset Westfield State in the semifinals of the MASCAC Tournament to advance to the final, and came one win shy of becoming just the fourth team in program history with 20 wins in a season.

WACBA is an organization billed as “one of a kind in the country,” featuring nine colleges, 18 programs, plus sports information directors and media members to foster friendships and camaraderie along with promoting the great game of basketball throughout the tradition-rich Worcester County Area.

In just his second year at the helm, Hundley led the Lancers to an overall record of 15-12 with a conference record of 10-2 to earn a share of the MASCAC Regular Season Championship for the first time since 2000. Worcester State reached the MASCAC Championship game for the ninth time in program history, and first since 2017. 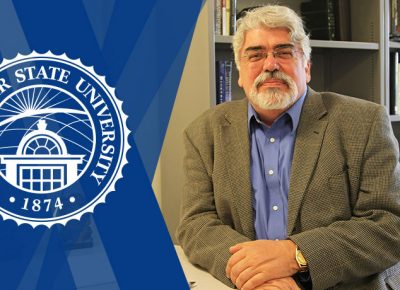 Charles Fox, Ph.D., professor of psychology, has been appointed the Scientific Fellow for the Jungian Psychoanalytic Association (JPA), an educational group based in New York City. In his new role, . . .