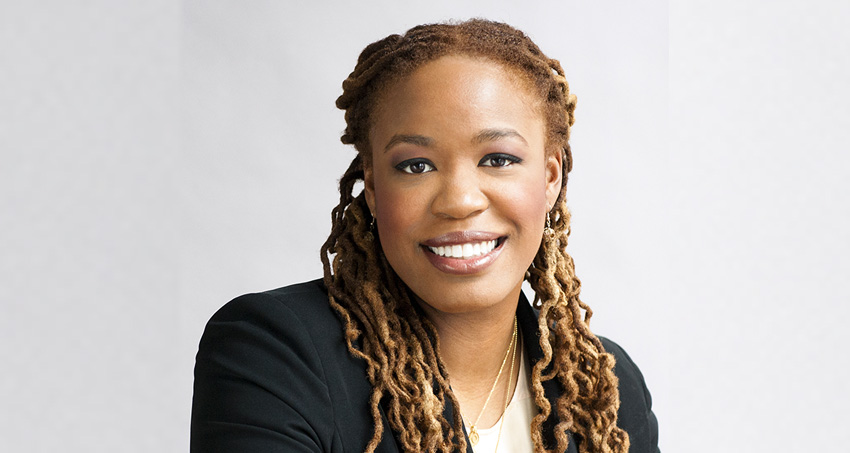 The true cost of racism is devastating – not just to people of color, but for everyone, says Heather McGhee, a groundbreaking author, speaker, and advocate.

McGhee, New York Times bestselling author of The Sum of Us and renowned expert on the American economy, will give a talk about the high cost of racism and what we can do about it in an event titled “The Sum of Us: What Racism Costs Everyone & How We Can Prosper Together” from 4 to 5 p.m. September 15 on Zoom. Presented by the Esler Family Foundation and partners, the talk is free and open to the public. To register for this event, go here.

Following her talk, there will be a moderated Q+A discussion with McGhee about how we might take action in the context of Worcester and other Massachusetts Gateway Cities on issues of educational equity and other disparities in our communities.

Deeply stirring, intelligent, and compassionate, McGhee’s talks offer an actionable roadmap during one of the most critical—and most troubled—periods in history.

McGhee designs and promotes solutions to inequality in America. Her book, The Sum of Us, was released in February 2021 to numerous accolades. “Illuminating and hopeful . . . McGhee isn’t a stinging polemicist; she cajoles instead of ridicules. She appeals to concrete self-interest in order to show how our fortunes are tied up with the fortunes of others,” the New York Times said in a review. Her 2020 TED talk, “Racism Has a Cost for Everyone” reached a million views in just two months online.

McGhee’s specialty is the American economy and why it so often fails the American public. From the financial crisis to rising student debt to collapsing public infrastructure, she found a common root problem: racism. But not just in the most obvious indignities for people of color. Racism has costs for white people, too. It is the common denominator of our most vexing public problems, the core dysfunction of our democracy and constitutive of the spiritual and moral crises that grip us all. McGhee addresses the central questions: How did this happen? And is there a way out?

One of today’s most insightful and influential thinkers, McGhee offers a powerful exploration of inequality and the lesson that generations of Americans have failed to learn: Racism has a cost for everyone—not just for people of color.

Worcester State University is among many local co-sponsors of this event. 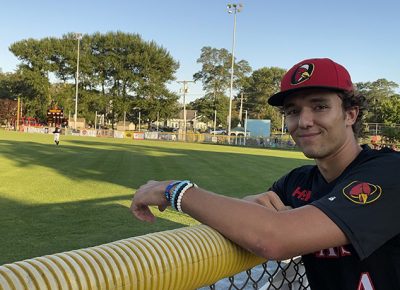 As with most student-athletes playing baseball at the college level, Michael Chaves ’22 lives and breathes his sport all year round. Although the senior co-captain is looking forward to leading the Lancers to a successful season next spring, he’s also realistic about his chances for continuing to be immersed in the baseball life after college. As a result, the psychology major and . . .