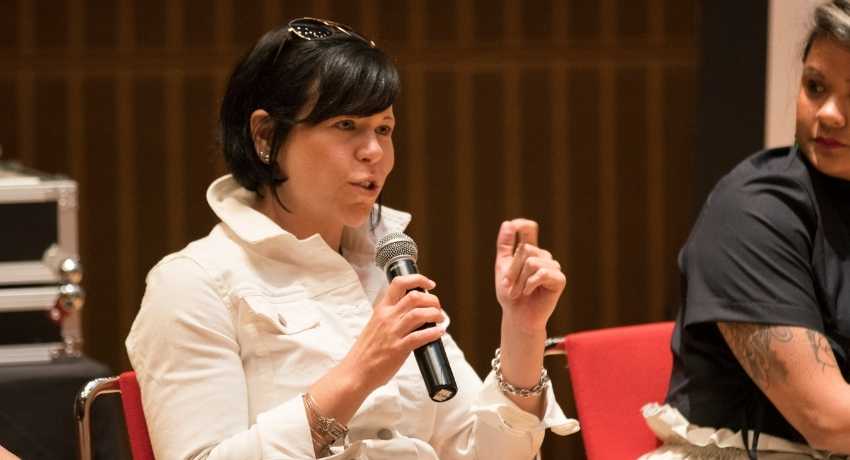 Community leader Amy Peterson ’03 elected to WSU Board of Trustees

Lifelong Worcester resident and communications and marketing leader Amy Peterson ’03 has been elected to the Worcester State University Board of Trustees by the Alumni Association’s Advisory Board. Trustee members serve five-year terms and govern University policy, strategic objectives, fiscal decision making, and upper management including the president.

Peterson, a senior project manager and communications specialist in the Office of the Worcester City Manager, was selected from a field of highly qualified graduates of Worcester State and is assuming the seat that was held for 10 years by Maryanne Hammond ’69, M.Ed. ’72, M.Ed. ’77. 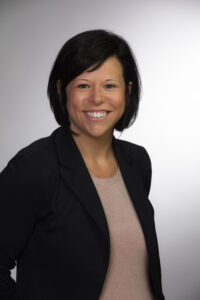 Amy Peterson, a senior project manager and communications specialist in the Office of the Worcester City Manager, has been elected to the Board of Trustees.

“We are thrilled to have such an accomplished and committed alumna step into this important role as a University leader,” said Tara Hancock, the executive director of Alumni Relations and Engagement. “The Board of Trustees and the entire University will benefit from Amy’s experience as a community leader and her dedication to Worcester State’s mission.”

Peterson graduated with a degree in communications and went on to become the director of marketing for the DCU Center for nearly 10 years before joining the City of Worcester’s Office of the City Manager. In her role with the city, Peterson is responsible for the city’s internal and external communications strategies, public relations efforts, brand development, and digital media management. She has deep ties throughout the community, working closely with neighborhood and small business associations as well as partners including the Worcester Red Sox/Polar Park, DCU Center/Worcester Railers, Union Station/Worcester Redevelopment Authority, Union Station/MBTA, and Worcester Regional Airport/Massport.

As a civic leader, Peterson has been at the forefront of promoting Worcester’s many cultural, economic, and civic assets. She currently serves on the Board of Directors of Discover Central Massachusetts, the marketing committee of the Downtown Worcester Business Improvement District, and as a partner to the digital storytelling platform Food & Convo. Until 2019, she helped to bring more than 130 pieces of public art to life across the city—including 106 murals and several seasonal and permanent installations—as the marketing lead for POW! WOW! Worcester, a 10-day international arts festival. In 2016, the Worcester Business Journal recognized Peterson among its 40 Under Forty, the rising stars of the city’s business community.

Worcester State University, where she has been active as a member of the Alumni Association’s Advisory Board, has been integral to her success, Peterson said. In 2019, she was recognized with the Distinguished Alumni Award for Outstanding Young Alumna.

“Worcester State is an exceptional institution that provides proven pathways for success to their students and fosters a real sense of pride among the entire campus community,” Peterson said. “I am humbled by the opportunity to serve the University in such a capacity and look forward to contributing in a meaningful and impactful way.” 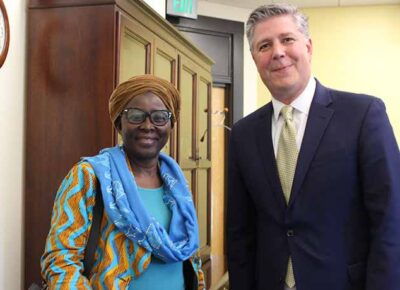 Worcester State University is one step closer to collaborating with higher education institutions in Ghana after a meeting between University officials and Ghana’s ambassador to the United . . .