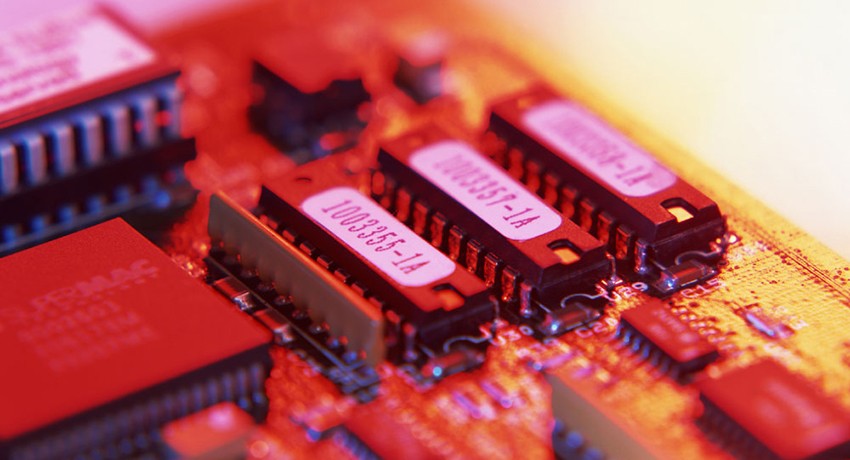 Computer science major Matthew Dellomo came in third place in a student research competition at the Consortium for Computing Sciences in Colleges Central Plains regional conference that was held at the University of Central Missouri in Warrensburg, MO, April 8-9. Professor Hemant Pendharkar (Computer Science) attended the conference with Matthew.

“This was a very competitive event with several participants at the master’s levels. To be even placed, leave aside win, is a huge achievement,” says Professor Pendharkar.

Most judges asked Matthew how he developed this project. He explained that it all began with an assignment in Professor Pendharkar’s CS380 – Systems Programming elective course that he took last semester.

This is the second time in the history of the Computer Science department at WSU that a student has been placed at a regional event.
Matthew’s travel to the event was possible thanks to a Worcester State Foundation Student Research Grant Fund that was recently established to provide up to $10,000 annually to support undergraduate student research, scholarship and creative activity. 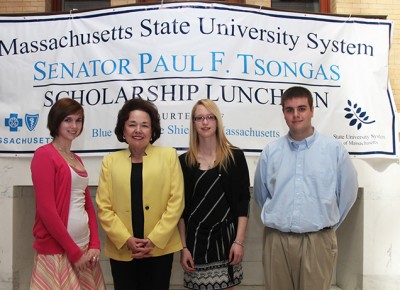