Conference on Denial to Bring Together Natural and Social Scientists

Four academic centers and institutions have teamed up to organize a conference on “Manufacturing Denial and the Assault on Scholarship and Truth,” to be held on Friday and Saturday, October 24-25, 2014, at Worcester State University and Clark University in Worcester.

The academic conference will bring together, for the first time, social scientists and natural scientists to discuss the analogous and interrelated, though not always identical, phenomena of genocide denial and the denial of scientific truth–from evolution to climate change.

In addition to his academic credentials, which include serving as the Robert Wood Johnson Foundation Scholar at the University of Michigan, Prof. Nyhan is a blogger and a political columnist. His research focuses on political scandal and misperceptions about politics and health care. His work has been published in several prestigious journals and he has served as contributor to the New York Times politics/policy website “The Upshot” and media critic for Columbia Journalism Review. Nyhan is co-author of All the President’s Spin, a New York Times bestseller.

Prof. Theriault is chair of the Philosophy Department at Worcester State University. His research focuses on philosophical approaches to genocide issues, especially genocide denial, long-term justice, and the role of violence against women in genocide.

The following day, sessions held at Clark University will explore “Modern Strategies and Rhetoric of Denial,” “Political Uses of Denial,” and “Countering Denial: How and When?” The conference will conclude with a summing up and open discussion session. Further information about the participants and schedule will be released at a later date.

Background on the rhetoric and methods of denial:

Since the 1980s, genocide denial, particularly of the Holocaust and the Armenian Genocide, has generated a substantial body of literature analyzing and documenting the methods and rhetoric of those who seek to negate or obscure documented cases of mass violence. More recently, an impressive amount of literature has explored the ways in which various industries and political operatives have used the strategy of “manufacturing doubt” to undermine the scientific consensus on smoking, pollution, evolution, and global warming. According to Prof. Theriault, the corruption and co-opting of scholarship for the purposes of fomenting denial continues.

“Although these efforts stretch from governments to corporations to grass roots organizations,” says Theriault, “the focus of this conference will be on the ways in which the corruption and co-opting of scholarship and the academy function as part of a struggle that resonates far beyond academia.” 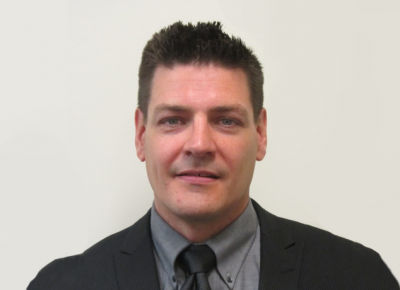