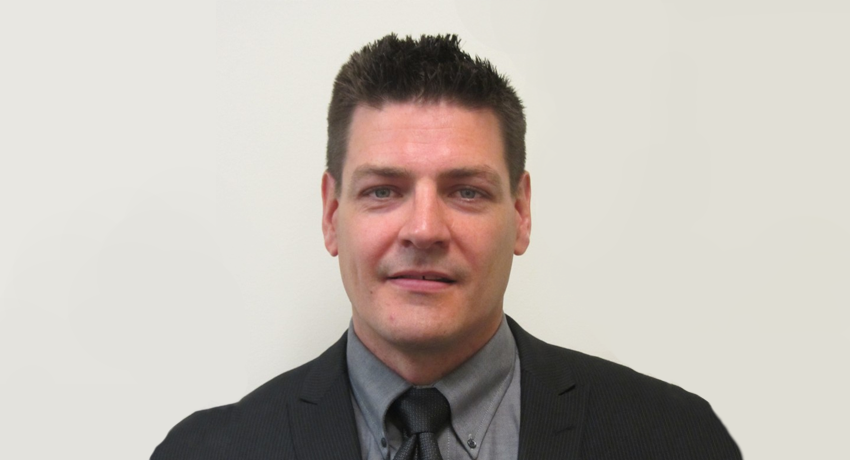 “I am very excited for our student-athletes to have the opportunity to learn and play under Shayne,” said Mudd. “Shayne’s reputation as a teacher of the game to local elite youth, high school, college and professional players is outstanding. Worcester State is proud to welcome Shayne to our family.”

“This is a great opportunity to take the Lancers in a new direction,” said Toporowski. “I am excited to be named the new head coach of the men’s ice hockey team. I am eager to share and instill some of the great concepts that I have learned throughout my professional career as a player and a coach.”

Mudd has also announced that the men’s ice hockey team will play their entire 10 game home slate at the Hart Center on the campus of Holy Cross.

“I would like to thank Athletic Director Nate Pine for welcoming and allowing Worcester State University to play our home games at the Hart Center,” said Mudd. “Our student-athletes deserve the opportunity to experience playing collegiate hockey in a top flight venue.”

Toporowski, who begins his first stint at the collegiate level as a head coach, previously was an assistant on the bench at Holy Cross. Toporowski helped guide the Crusaders to the quarterfinals of the Atlantic Hockey League Tournament while also assisting in every facet of the program from recruiting, scouting, game-day preparation, video analysis and other miscellaneous coaching tasks.

“His experience as a player at the highest levels, combined with his experience recruiting and coaching student-athletes under Paul Pearl at Holy Cross will increase our recruiting presence in New England and makes him the best candidate to lead our hockey program into the future,” said Mudd.

Prior to joining the staff at Holy Cross, Toporowski played 1,057 games for 15 teams in seven different countries over a solid 18-year professional career.

“We will play fast, maintain pucks and bring our goals against average down as a team. To accomplish this goal, we will keep pucks out of our net by blocking shots, communicating defensively and improving through video teaching on our overall awareness of on ice responsibilities,” said Toporowski.

“I will put my best foot forward as I always have in this great game and I expect the players, coaching and support staff to equal or exceed these expectations.”

After graduating high school in 1993 from the Prince Albert Comprehensive School in Saskatchewan, Toporowski was chosen in second round with the 42nd pick of the 1993 NHL Entry Draft by the Los Angeles Kings. He played for two seasons of the major juniors following the draft with the Prince Albert Raiders (WHL) before joining the St. John’s Maple Leafs (AHL).

Making an impact right away for St. John’s out of the gate, Toporowski earned the organizations Rookie of the Year honors in 1995. He also was called up to play in three contests for the Toronto Maple Leafs during the 1996-97 season.

Toporowski continued to play in the AHL, spending the 1997-99 seasons with the Worcester Ice Cats and during the 1999-00 campaign he suited up for the Springfield Falcons. In 2002, Toporowski earned a coveted spot as a member of Team Canada for the Skoda Cup in Switzerland.

Following his time on the North American continent, Toporowski turned his attention to playing professionally in Europe, where he made his mark with 10 clubs in five different countries over a span of 12 years starting in the year 2000.

Most notably during his time in Finland, he was selected as an assistant captain in his fourth campaign with Lukkko Rauma (SM-li) and he led the club in scoring with 34 points in 2007-08. The very next season, Toporowski joined the SaiPa Lappeenranta (SM-li) and topped the team with 46 points en route to earning the squads Golden Helmet Award.

His final stop before going to Holy Cross was with the Quad Cities Mallards (CHL) where Toporowski was an assistant captain while on the ice and a player/coach on the bench during the 2012-13 season.

During his various stops as a professional, Toporowski put his leadership skills on display, where he served as the player representative while in Europe as the clubs liaison for their corporate sponsors and he was the St. John’s Maple Leafs player union representative during the 1995-96 campaign.

Locally, Toporowski runs Competitive Goals Hockey Training in Marlboro as the President and Director of Hockey Operations, where he trains players from the mite to the professional level while also running various clinics and a youth summer camp.

He has also taught at the Toporowski Skills Camp in Worcester and Quad Cities Iowa, the Olivers Jacked On The Hill camp at Holy Cross, John Dillon Explosive Power Skating in Worcester and he was the Lead Instructor from 2010-12 for the Saskatchewan Hockey Association in Saskatoon. 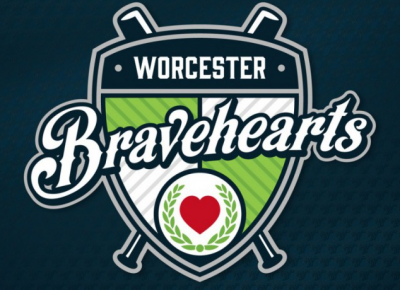 The Worcester Bravehearts are teaming up with Worcester State University and the Worcester Regional Chamber of Commerce on July 28 and 29 to host the Taiwanese national baseball team more formally . . .