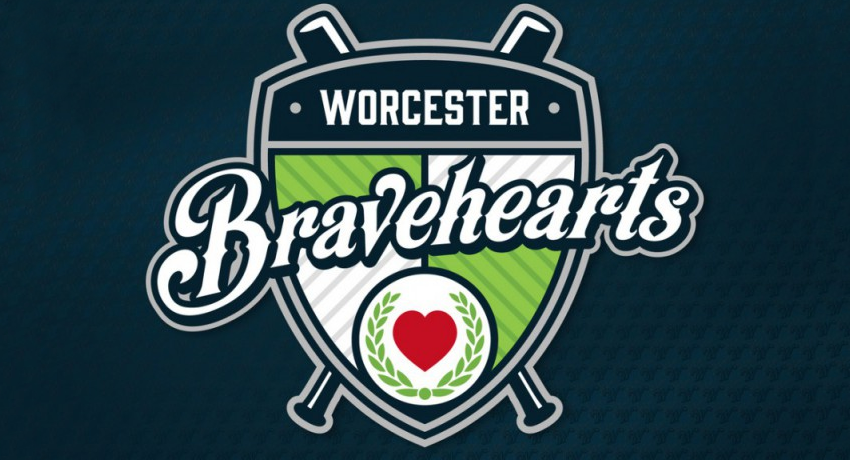 The Worcester Bravehearts are teaming up with Worcester State University and the Worcester Regional Chamber of Commerce on July 28 and 29 to host the Taiwanese national baseball team more formally known as the Chinese Taipei Baseball Association (“CTBA”).

On Monday, July 28 at 7:05 p.m., as part of the Bravehearts’ newly launched Worcester World Baseball Series, the team will play an exhibition game against CTBA at Hanover Insurance Park at Fitton Field. The baseball game is open to the public with tickets available in advance through the Bravehearts’ ticket booth at the ballpark and the team’s website.

Bravehearts’ GM Dave Peterson says, “The Bravehearts are proud to present a new initiative – the Worcester World Baseball Series – as a way to welcome international baseball teams to Worcester. We could not be happier that the CTBA team is our first participant. Our players and coaches are excited and gearing up to take on a global opponent right here in Worcester.”

Futures League Commissioner Chris Hall said, “The Futures League is honored to host the CTBA team which consistently ranks among the top national baseball teams in the world – right up there with Cuba, Japan, the Dominican Republic, and of course Team USA. Playing an exhibition game against CTBA will be a tremendous experience for the Bravehearts.”

“The visit by Team Taiwan to Worcester is a wonderful opportunity for some baseball diplomacy,” said Bravehearts’ owner John Creedon, Jr.

To that end, the event will expand beyond baseball earlier in the day to include a discussion on higher education and opportunities for student exchanges, as well as an economic development summit.

On Monday, July 28, from 11:30 a.m. to 2 p.m., there will be a panel discussion by representatives from Worcester area colleges and universities along with the Taipei Economic Cultural Office to explore student and faculty exchange opportunities. This program will be facilitated by the Chamber’s Higher Education Business Partnership office and will take place in the Blue Lounge at Worcester State University’s campus center.

“We’re using the visit by the Chinese Taipei national baseball team as an opportunity to jumpstart a forum about business, trade, and commerce. Taiwan – or Chinese Taipei – is a substantial and important trading partner for the Commonwealth of Massachusetts,” said Chamber President and CEO Timothy Murray. “In 2013, for example, exports from Massachusetts to Taiwan topped $825 million making Taiwan the Commonwealth’s 4th largest export market in Asia and 10th largest in the world. Beyond that, Taiwanese companies have invested more than $700 million in Massachusetts, creating over 15,000 jobs.”

The Worcester Regional Chamber estimates that approximately 80 Massachusetts companies conduct business with Taiwan. The Chamber has also observed that Taiwan and Massachusetts are both trying to grow the same industries including, among others: biotech; information and communication technology; electronics; and precision machinery and manufacturing.

WSU President Barry Maloney added, “Worcester State University is delighted to host the CTBA team on our campus during their stay, and also to host an Economic Development summit on the topic of Chinese Taipei, the Commonwealth of Massachusetts, and our mutual economic impact on each other. For the WSU community, we recognize that higher education must provide our students with skills suited to the context of today’s global economy. At WSU, we prepare our students to be citizens of the world through direct experiences studying away and welcoming international students and visitors to our campus. This event serves to advance that effort in a meaningful way.”

The day after the Bravehearts’ game and the WSU education discussion and economic development summit, WSU and the CTBA team will host a free public baseball clinic starting at 1 pm on Tuesday, July 29, at Rockwood Field located adjacent to WSU’s campus on Chandler Street. Following the clinic, CTBA will travel back to Hanover Insurance Park at Fitton Field to play another exhibition game against the New England Elite All-Star team.

WSU Athletic Director, Michael Mudd, said, “The baseball clinic on WSU’s campus will be a great event for the community. The clinic will be a free opportunity for kids and young adults who love baseball to learn tips and lessons from both local and international athletes. The CTBA team’s visit to Worcester demonstrates how remarkably the game of baseball serves to bring the community together in so many ways.” 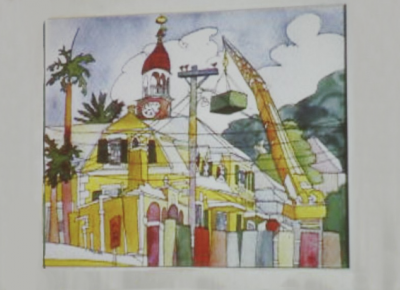 Authors and Illustrators Share Insights at the 2014 Authors' Institute

Like many children’s authors and illustrators, Chris Raschka never planned on pursuing his current profession. “I never thought I’d be doing what I am doing now,” he confessed to the . . .