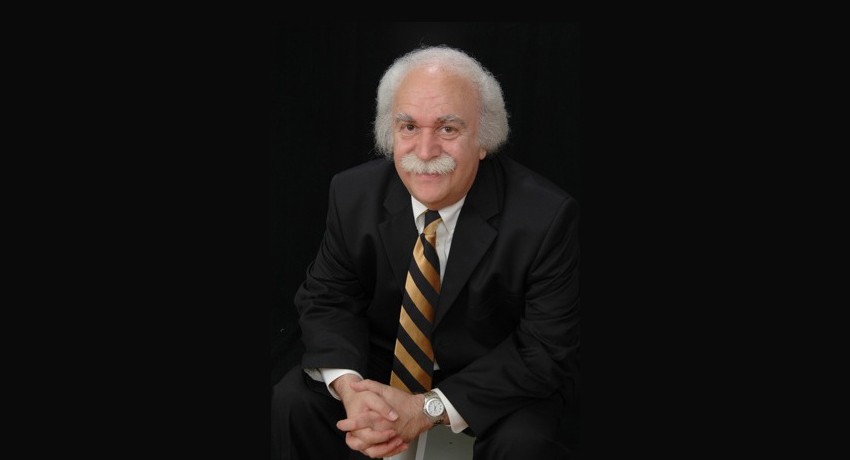 A prolific writer and researcher, Dr. Levin has taught one of the most popular and populated courses at Northeastern University titled the Sociology of Violence and Hate, in which he addresses the characteristics and consequences of serial and mass murder, cult killings, cannibalism, domestic terrorism, school violence, and hate crimes. His presentations to college students are both completely enlightening and totally shocking!

For more reasons than one, he has often been characterized as the Albert Einstein of criminology. Unlike Albert, however, Dr. Levin has had many opportunities to examine the methods and mentality of brutal killers and other violent criminals. He has had lengthy discussions with killers, victims, killer groupies, as well as the family and friends of both killers and victims.

Levin has authored or co-authored more than 30 books and more than 150 articles in professional journals and newspapers. Not surprisingly, he has been asked to comment on newsworthy incidents of homicide for all major network news programs including NBC Nightly News, ABC World News Tonight, CBS Evening News, 20/20, 48 Hours, and Dateline NBC and most national talk shows including Today, Good Morning America, Oprah, Larry King Live, and The O Reilly Factor. 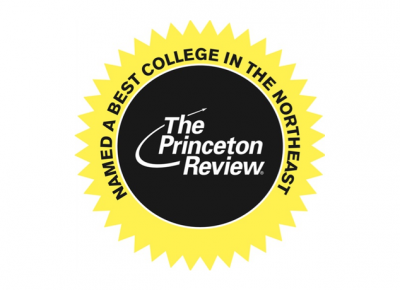 Worcester State University was recently named one of the 75 “Best Value” public universities in the nation by The Princeton Review. The University of Massachusetts Amherst is the only other . . .