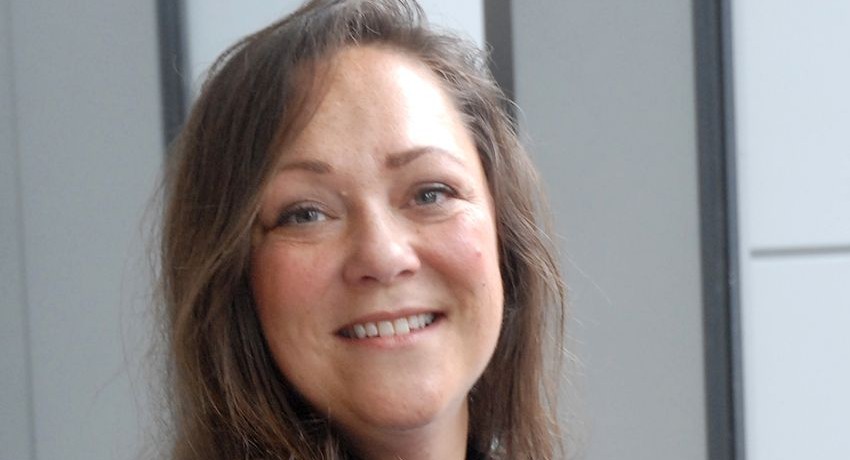 Also at the conference, WSU criminal justice students Paul Moraud and Andro Hannoush, along with professors Stephen Morreale (Criminal Justice) and Hyesun Kim (Criminal Justice), presented their paper “Cyber-crime Awareness and Victimization”, which was based on a pilot survey from WSU. Hannoush and Moraud previously presented their paper at the 2015 Celebration of Scholarship and Creativity in April. 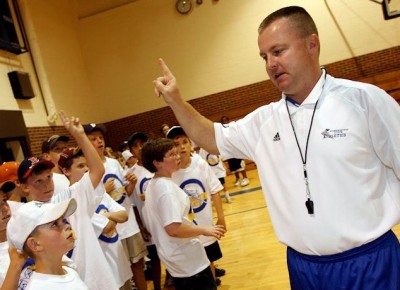